The government has called for the FAI to bring order to the ongoing crisis within the Association, with PFAI representative Stuart Gilhooly calling the FAI "rudderless".

The FAI was plunged into further crisis today with the news that John Foley, who was due to take over as interim CEO of the FAI, chose not to take up his appointment.

Mr. Foley, a former Chief Executive of Athletics Ireland, had agreed to take over from Noel Mooney, whose period at the helm of the FAI ended at the weekend.

It's time for the FAI to bring order to this chaos, it cannot continue

Fergus O'Dowd, chair of the Oireachtas Transport and Sport Committee, says immediate change is required in order to get the €2.9m in State funding restored so local clubs don't pay the price for governance issues.

"It’s time for the FAI to bring order to this chaos, it cannot continue," he told RTÉ Sport.

"They need to nominate the new independent  chairperson of the FAI. They have a name for some weeks now and it’s time to act immediately, put that person in the public domain to have clear, decisive leadership so that we can move on to restoring funding appropriately.

"There are millions of people that love their soccer and they want to FAI to succeed and an end to the chaos. The key thing is a change at the very top for a fresh start." 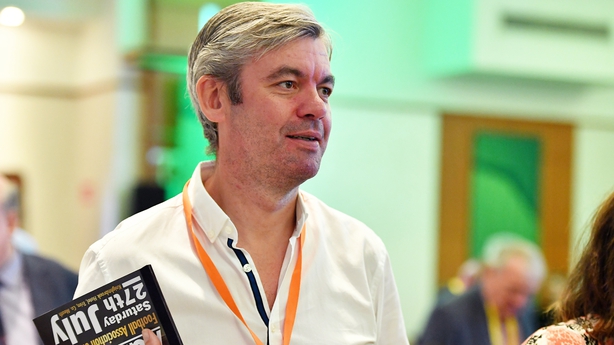 Stuart Gilhooly (above), a solicitor for the Players Football Association of Ireland (PFAI) union and is now a member of the new-look FAI council says Foley’s U-turn came as a surprise to those in the Council.

"What’s required is a CEO of some description. It’s very important we get somebody who is experienced who has a good link between Sport Ireland and the FAI, and from our point of view, the players, but it doesn’t look like that is going to happen now."

Where does the latest setback leave the Association?

"It leaves the FAI rudderless," Gilhooly said. "I don’t know where we are going from here. You have a situation where we have no interim CEO, no prospect of a permanent CEO, we don’t have a full board because we have four independent directors who have not yet been appointed, we have no AGM in prospect and no accounts.

"We are in a situation where we know nothing and there doesn’t appear to be any way forward." 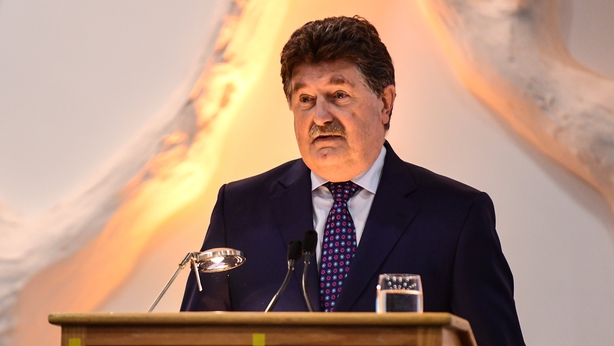 Foley was expected to address staff at Abbotstown this morning but at the 11th hour decided against taking up a role at the troubled organisation, which has been embroiled in controversy since news emerged of a €100,000 loan given to the Association by its then CEO John Delaney.

Foley told RTÉ Sport that he had been willing to bring his experience to the Association as interim chief while a permanent CEO was recruited but ultimately believed that support for his appointment across key stakeholders was not at the level required for him to succeed. 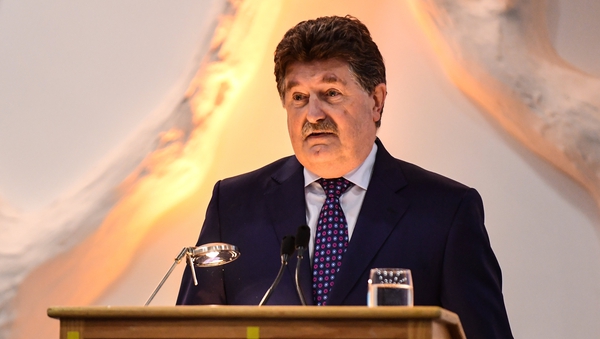