Liverpool defender Virgil Van Dijk admitted the win over title rivals Manchester City was "special" but there were no excessive celebrations as it is still only November.

The 3-1 victory at Anfield put Jurgen Klopp's side nine points clear of the defending champions, in fourth, and eight ahead of Leicester and Chelsea.

They have taken 34 points from a possible 36 since the start of the season and the only other two clubs to have been in a similar position - Manchester United in 1993 and City in 2017 - both went on to win the title.

Van Dijk said the players were not getting ahead of themselves, however.

"It's like any other three points of course, but it was a bit special because you are playing against the champions, your direct rival," said the Holland defender.

"You can imagine everyone is happy we got three points again, especially before an international break.

"It is not a nice feeling if you go into the international break having dropped points - especially at home - so we were very good and we had to be if we were going to get the three points. 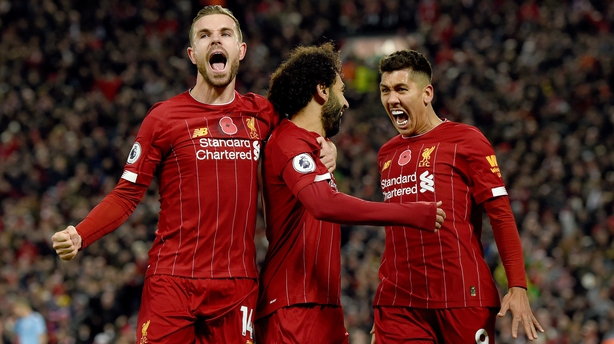 "We all know and we all feel there are so many games left that so many things can happen between now and May.

"We are very happy with the position we are in, but we cannot take it for granted. We just have to keep going and take it game-by-game.

"The busy period is still to come - December is unbelievably busy. Then we have January and February and you never know what can happen.

"We want everyone to be fit and at their best, but you can't be at your best every other day. Hopefully we will do it, but we can't think about it."

City have now lost three times already - they have lost only six league matches in winning their last two titles combined - and they are closer to fifth-placed Sheffield United than they are to Liverpool.

But Van Dijk refused to write off Pep Guardiola's side, who famously won the final 14 matches of last season to pip Liverpool to the title by just one point, or under-estimate their other challengers.

"They are the champions first of all so they will definitely be up there again," he added.

"The other teams have been doing well. The only thing we focus on is the game ahead of us.

"It's pretty boring I keep saying it, but it is actually a fact. Let's just go for it.

"We are very happy with the situation and we shouldn't take it for granted. Anything can happen." 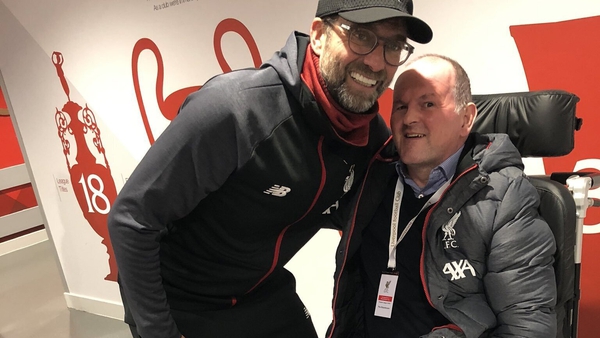