Mick McCarthy has told Shane Duffy that he will keep him a seat on the plane for Tbilisi, while the Ireland manager has hinted that Matt Doherty may start at left-back in Saturday's Euro 2020 qualifier in Georgia.

Ireland centre-half, Duffy, was not named in the 24-man squad for this week's double header, however, the manager mentioned last week that there was still hope that Duffy might feature in one or both games in the Georgian capital or Geneva.

The Brighton defender has not teamed up with the squad in Dublin ahead of Thursday's departure, however, McCarthy maintained that he remains hopeful that the influential defender will be passed fit.

"I had a text message from Shane, he's feeling good and he’s optimistic," said McCarthy, speaking at today’s press conference at FAI headquarters.

"He didn’t say he was fully fit and ready to go, but he is optimistic.

"I’ve just told Shane via a text message, the plane is leaving at 2pm from Dublin Airport to Tbilisi, so we’ll keep a seat with extra leg room as we always do, so don’t be late!"

Another key player missing from McCarthy’s squad, David McGoldrick, has also offered the manager hope that he can play his part in the upcoming double header.

McGoldrick scored the vital equaliser in last month's home qualifier against Switzerland, but suffered a groin injury ahead of this international weekend.

Sheffield United manager Chris Wilder offered some hope to Ireland and Mick McCarthy last week by saying that he felt that the forward would travel away with Ireland, yet manager McCarthy is still waiting on a more detailed appraisal ahead of Thursday’s departure. 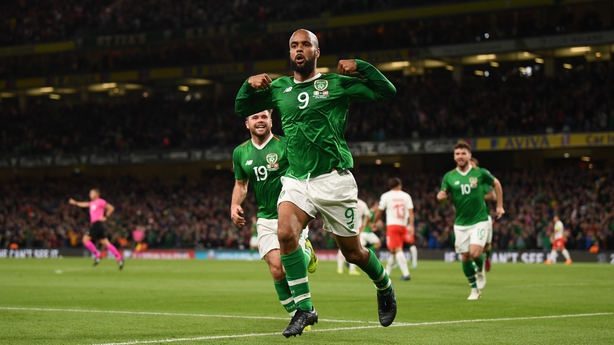 "I haven’t spoken to Didzy for a while, or a couple of days, but Chris Wilder mentioned that they are doing everything they can to get him fit.

"He’s been on the grass, he’s been training, and as I said they are all far more optimistic about being involved, and if they don’t come to Tbilisi, they can get a flight to Geneva and we’ll see them there if they are fit for that game."

McCarthy then appeared to suggest that if they did not fly with the squad on Thursday then they may be not feature in his plans for Tuesday’s game in Switzerland.

"If they couldn’t fly on Thursday but then say they are fit on Friday, I’d have to be saying that that’s not good enough.

"But if they fly out Thursday and then are fit enough to train on Sunday then they would be in contention for Tuesday’s game."

McCarthy will certainly be without two of his regular back four for the Georgia game with Richard Keogh’s much-publicised injury ruling him out for over a year, while Enda Stevens misses out through suspension.

Greg Cunningham was "in contention" to fill the void left by Sheffield United’s Stevens on Saturday in Tbilisi, however, the Blackburn Rovers defender suffered a serious injury at the weekend and had to pull out of the squad.

John Egan looks set to feature at centre-half, however, with no obvious replacement in the current squad to cover Stevens, all eyes are on in-form Matt Doherty who has impressed at Wolves over the past two seasons in the Premier League. 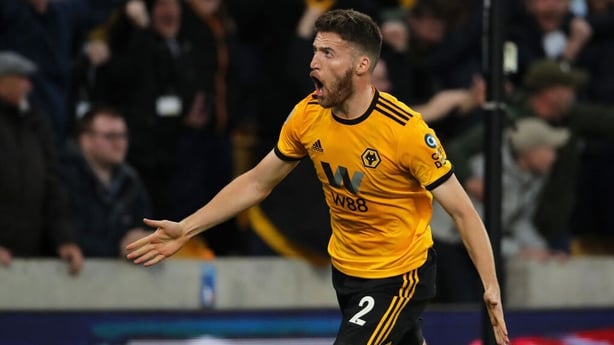 Doherty, of course, plays at right back, or wing-back, for Wolves but has played on the left side of defence during his career at Molineux, and while his form at club level has called for his inclusion in the Ireland starting XI, McCarthy continues to favour captain Seamus Coleman in that position.

"Greg Cunningham got injured, he got a nasty injury on Saturday. He was in contention. The Doc [Doherty] played. We know he has played at left back. They are my options.

"I don’t have to see Matt Doherty play at full-back… Enough people have been screaming for him to play so he might get his chance at left-back.

"I don’t have too many options. Derrick Williams who can play there, although he sees himself as a left-sided centre back and I think that is his best position." 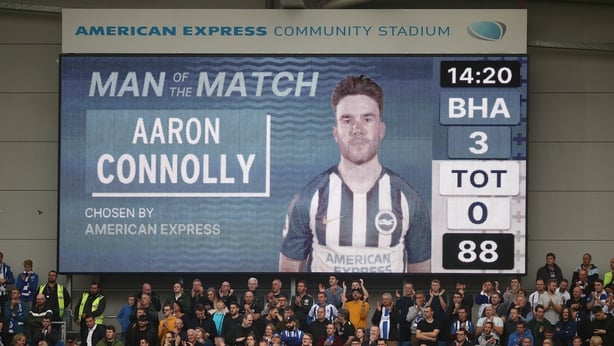 With the emergence of Aaron Connolly on the scene and with the promise of front-foot football in Georgia, there is a school of thought that McCarthy could ask James McClean to slot in at left back and hand the Brighton teenager the wide-left berth.

An unlikely scenario, perhaps, as the manager also places huge importance on the role that McClean provides playing in that attacking left-sided position.

Conor Hourihane was asked to play at left-back against Bulgaria, but the manager said after the game that he was never going to play him there in Georgia.

"No I didn’t," said the manager, when reminded that he looked at Hourihane on the left flank.

"I told you after the game last time I didn’t, I played him there [but] he wasn’t in contention to play at left-back.

"He is too valuable in midfield to be quite honest and he is back playing. In the team, scoring goals, doing what he does best." 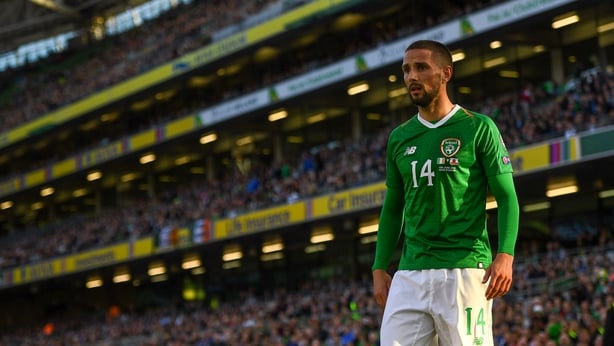 Looking ahead to the game, the squad assembled in Dublin with a lot of good form shown at the weekend in England.

Connolly’s brace stole the headlines on Saturday, however, Hourihane, Jeff Hendrick and Scott Hogan were all among the goals at their respective clubs.

"It looked a lot brighter on Saturday than it did two weeks ago when some of them were not even playing.

"When you’re playing well and scoring goals, you’re feeling alright about yourself. What makes a palpable difference is if you’ve got a lot of them struggling, but thankfully we haven’t had that.

"But, why would it not be a big bonus for me and everyone else that players are playing well, scoring goals, we’ve a debutant who scored two goals - we have a camp with people who are feeling good about themselves." 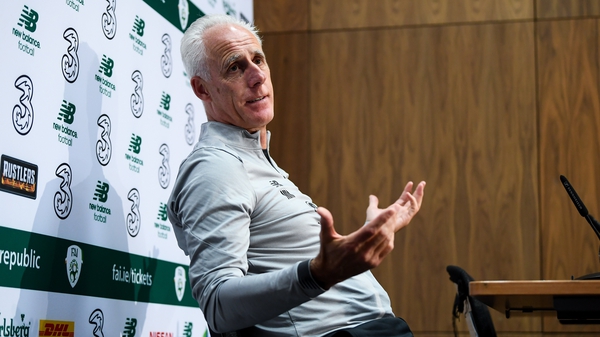