Handing Aaron Connolly his international debut in Georgia would not be a gamble, according to manager Mick McCarthy, who says that the teenage striker is in the Ireland squad on merit.

The Brighton forward hit the headlines at the weekend, scoring twice and being named man of the match as the Seagulls beat Tottenham 3-0, and as a result, Connolly was drafted into the senior squad for this week's Euro 2020 qualifiers.

Connolly was named in the Under-21s squad, as the manager initially said that he would not take players with the senior side to let them sit on the bench.

So Connolly’s elevation to the senior side, who depart for Tbilisi on Thursday, suggests that McCarthy sees a role for the Galway youngster in the vital double header against Georgia and Switzerland.

"I’ve said that if someone gets in the first team in the Premier League and is scoring goals, then he has every chance of getting in the team," said McCarthy, when asked about previous comments in relation to the young players coming into the squad for such vital matches.

"I wouldn’t have put him in the squad if I thought that [it was a gamble]. So no," added the manager when asked whether it would be a risk to start Connolly in Tbilisi on Saturday.

McCarthy was not at The Amex Stadium to witness Connolly’s first Premier League start, however he has watched the game back since and was full of praise for the striker’s all-round performance.

"It was excellent," said McCarthy. "His goals were both very good.

"People talk about his second one. I thought his first one was brilliant, because his movement was good.

"He got across the defender and then having had it saved, he had the presence of mind, he didn’t just have a little dig at it and run off, he spun and put it in the net."

Connolly played in a two-man attacking unit for Brighton at the weekend, but having seen the striker play for the Under-21s in a wide left position, the manager sees no problems with him adapting to whatever role is asked, should he get selected.

"We have played with three strikers all along and you have to be flexible if you play up there, you have to be able to drop in from either side, you don’t just play in straight lines and stay right or left, so that is an option," explained McCarthy.

"I think he’s very quick, very direct, he’s happy to take people on, his movement is very good and his hold up play is very good."

Aside from Connolly’s natural footballing attributes, the manager also said that the player’s attitude was something that really stood out, which certainly appeals to McCarthy’s nature.

"He plays with personality, and he’s got a bit of aggression in him, which I really like.

"He looks like he is enjoying it, looks like he’s thriving on it, like he really wants to be out there. He put it up to the opposition as well.

"Some people can go out there and play and it’s a bit like, [gestures to signal disinterest]. They played, but others play with a real bit of personality." 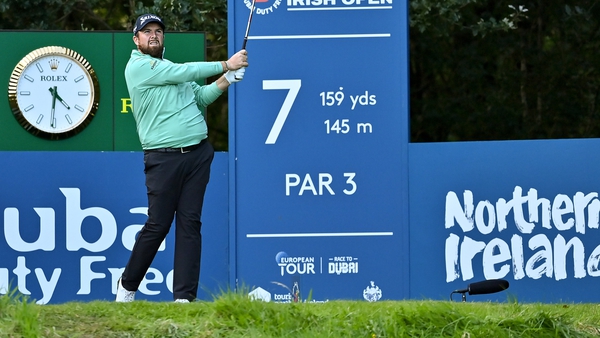 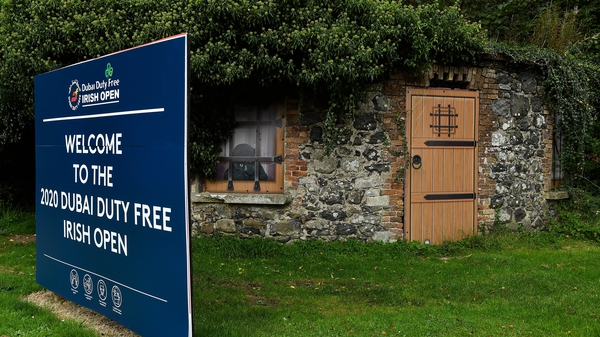