German Maren Meinert is in the running to take over as Colin Bell's successor as manager of the Republic of Ireland women’s team.

Bell left the position to take up a role with Huddersfield Town last month and the FAI were hopeful of having somebody in charge for the upcoming European Championship qualifiers in September.

It has been reported that Meinert, who spent 13 years as an underage coach with Germany and led the Under-19s to three European Championships and the Under-20s to World Cup glory twice, has been chosen as Bell’s successor.

The German FA announced that Meinert left her post following the recent defeat to France in the Under-19 European Championship final and confirmation from the FAI is expected soon.

Bell said in June he was "devastated to give up" his position as manager, but that he was unable to reach an agreement about his future with the FAI. 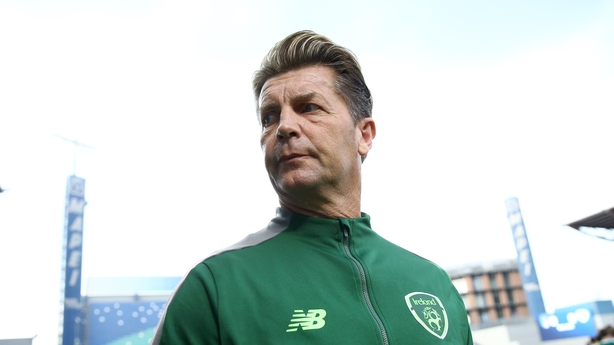 "I had a fantastic offer which I declined," said Bell when outlining the background behind his decision to leave his position. "And then Huddersfield made a better offer and then I told the FAI what was going on.

"Then the question was 'What do we have to do to keep you?' We went through a few things and had some really good conversations. I made a list of things that I thought needed to be done and how my position should then be defined. 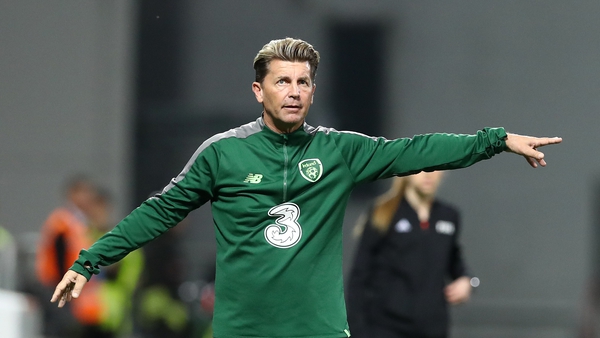