Rapinoe has spoken out against Trump previously and the star of the tournament in France - who was awarded the Golden Boot and Golden Ball - reiterated her stance when speaking about the American leader on primetime television.

When asked to give a message to Trump on CNN, Rapinoe replied:

"I think we have a responsibility, you have an incredible responsibility as the chief of this country to take care of every single person and you need to do better for everyone."

Rapinoe previously stated that she would not be "going to the f***ing White House if USA won the World Cup, a message which prompted Trump to warn her not to "disrespect" her country and that she "should win before she talks."

USA were crowned champions of the world for a fourth time last weekend following a 2-0 win over the Netherlands. They celebrated their victory with a ticker tape parade in New York on Wednesday.

Their first match on home soil will be against the Republic of Ireland in the Rose Bowl on 3 August.

'Parades are cool, equal pay is cooler' - The @uswnt are making themselves seen and heard on their victory parade in New York City #RTEsoccer pic.twitter.com/W1hTUKAaQt 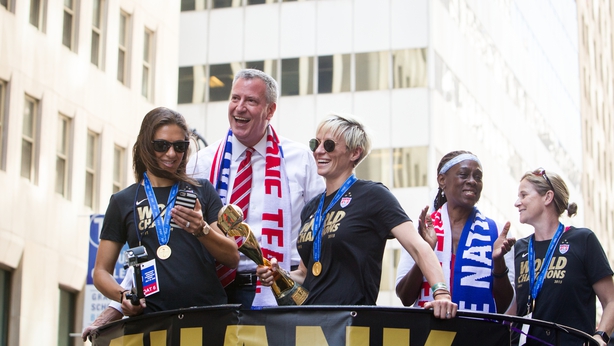 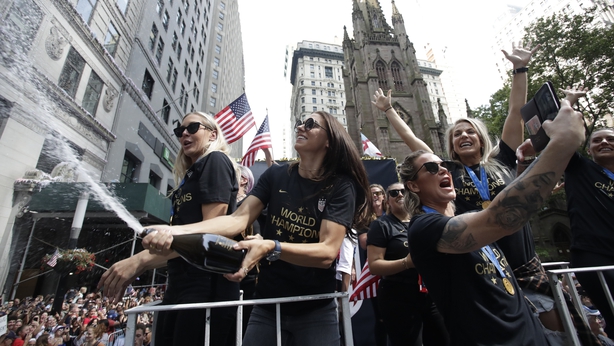 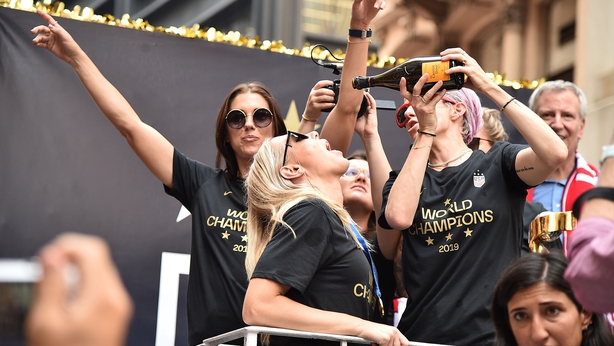 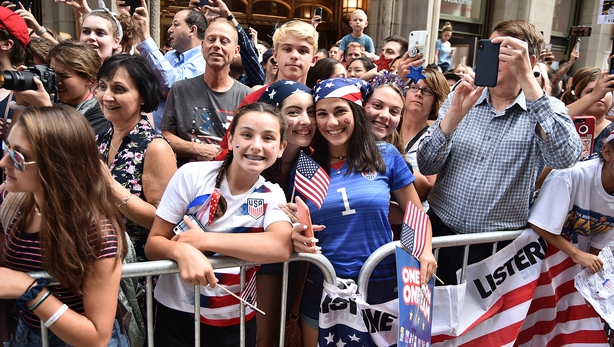 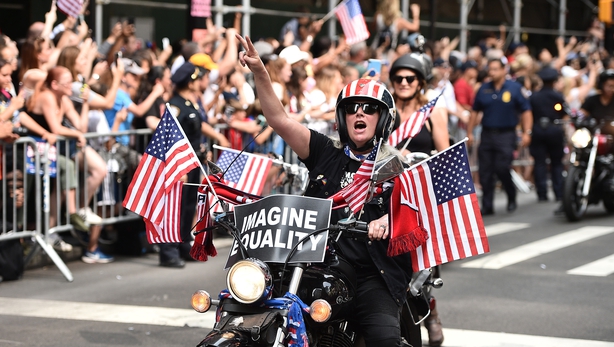 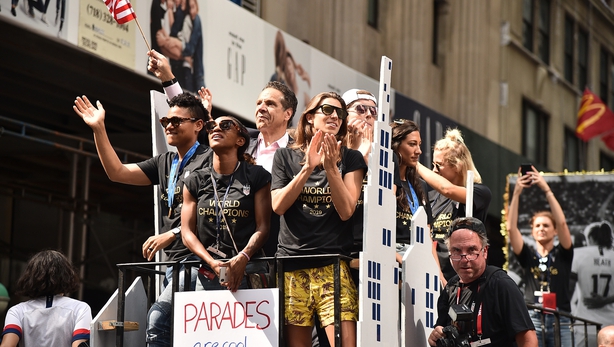 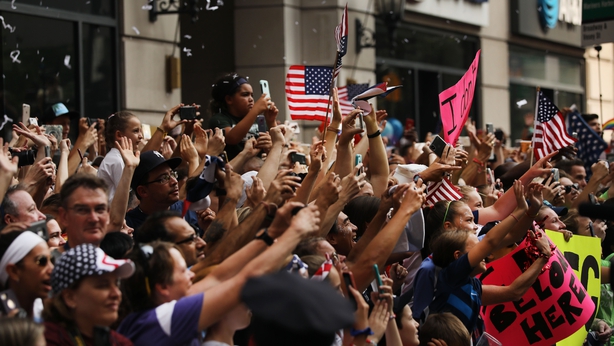 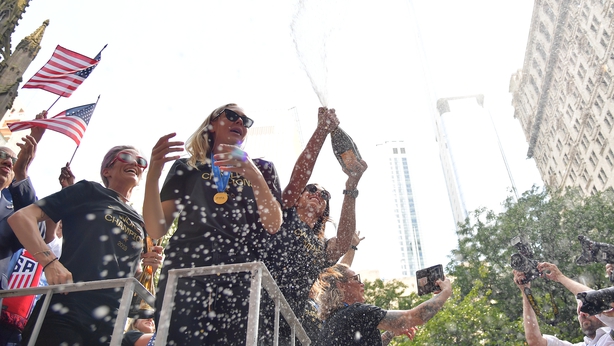