Defender Andy Robertson insists the current players are just focused on winning trophies and not writing their names alongside the Liverpool greats of the past.

Victory over Tottenham in Madrid on Saturday would bring home a sixth European Cup - only Real Madrid and AC Milan would have more - but the Scotland captain has rubbished talk they deserve to win because of the season they have had.

For that reason he stressed they will have to be ruthless against Tottenham at the Wanda Metropolitano, having pushed Manchester City all the way in a record-breaking title race which saw them lose just once but draw seven times against teams like Leicester, West Ham and Everton.

"We'll let other people think about that once we've won it and if they want to put our name next to (the club's greats) then so be it," said the left-back.

"We just think we need to win trophies to be a successful team, whether that's on Saturday or next season or the season after, we won't stop trying.

"This club, the size of it, and these fans, deserve trophies. We know how hard it is to produce, we've found that out this season, but hopefully we can get over that final step and get the first trophy for the squad and the manager."

While Robertson said himself, the stature of the club warrants a return to winning more silverware - they have nothing to show for their efforts since lifting the League Cup in 2012 - he accepts sentimentality has no bearing on success. 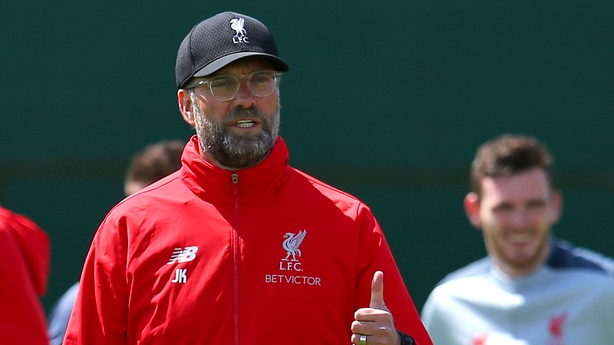 Jurgen Klopp's side impressed in pushing City in the defence of their title, with their 97 points the highest recorded by a runner-up, and they were unlucky not to end their 29-year title drought.

But the Reds defender said no one within the camp felt it would be unjust for them to end the campaign without a trophy.

"I've heard a few people say that, but for me we don't deserve anything yet. The Premier League shows that," he added.

"A lot of people would say 97 points deserves the Premier League, but it didn't because Manchester City got 98. They were that little bit better than us in the end.

"We deserve nothing, only what we put into the game and what we get out. If we have 100 per cent effort, and have a good game, play to our best, then we'll deserve it.

"But we aren't going into the game thinking we deserve it because we've had a good season and got 97 points. Never. That'd be stupid of us.

"We've been ruthless this season, and we need to be ruthless again.

"But I've watched Tottenham over the last three or four years under (manager Mauricio) Pochettino and they're a ruthless team as well.

"At the top end of the Premier League, you have to be ruthless. Even just to get in the top four is hard. If we can take that into our game, I believe we have enough to win it, but we have to prove it.

"We have to show the team that's played the last 10 months of the season."

Robertson is one of nine players who appeared in last year's final defeat to Real Madrid who are likely to start at the weekend.

His response to the loss 12 months ago was to go out and buy a barbecue on the team's return to Merseyside the day after the final as he had a party of 27 friends and family to cater for at his Formby home.

He is not, however, planning a similar shopping trip this year.

"Yeah, hopefully we've not got that nonsense again! I've still got that barbecue actually, so there'll be no need to go to Homebase," he joked.

"But obviously we're hoping for much happier feelings. Last year was a massive disappointment, there's no hiding away from that.

"Hopefully we're feeling better this time, but we know what hard work has to go in to achieve that. If we can do that, it'll be a better party." 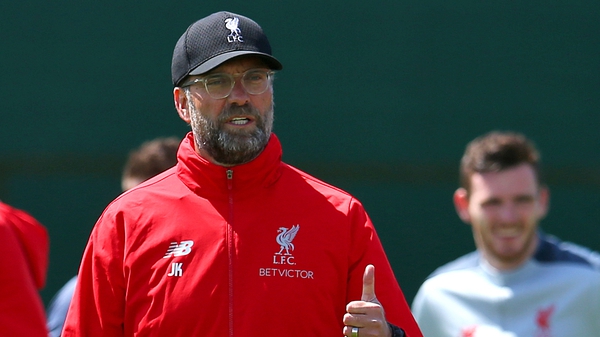