He famously skippered the Bhoys to the European Cup in 1967 with victory against Inter Milan and won nine league titles in a row as well as seven Scottish Cups and six League Cups.

McNeill managed the club twice, leading them to another four league crowns.

A statement from his children on the Celtic website read: "It is with great sadness that we announce the death of our father Billy McNeill.

"He passed away late [Monday] night surrounded by his family and loved ones. He suffered from dementia for a number of years and fought bravely to the end, showing the strength and fortitude he always has done throughout his life."

McNeill joined Celtic in 1957 from junior side Blantyre Victoria and holds the club record for most appearances with 822 over 18 seasons. The defender also won 29 caps for Scotland.

He had two spells as Celtic manager spanning nearly 10 years in total and won 31 trophies across his long association with the club.

Current Hoops boss Neil Lennon led the tributes, saying: "This is such sad news and I want to send thoughts and prayers to Liz and all the family from myself and all the backroom staff here at the club.

"When you think of Celtic and our incredible history, Billy McNeill is always one of the first names that comes to mind.

"I love Billy's statue, which is the first thing you see whenever you walk up The Celtic Way. It's the perfect image of him, holding aloft the European Cup, and it will remind future generations of supporters of what a great Celtic man he was." 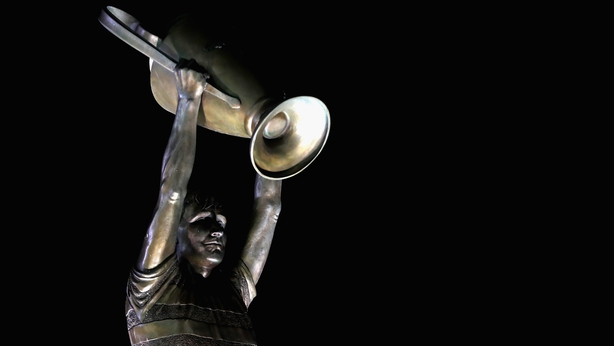 Read next: Billy McNeill - A natural leader with no empty words

"Billy McNeill was our greatest ever captain and one of the finest players ever to wear the famous green and white hoops," he told the club website.

"His record as a player is extraordinary. He made 790 competitive appearances for Celtic - more than any other player in our history - and during that time he won nine league titles, seven Scottish Cups, six League Cups and, of course, the European Cup triumph in 1967.

"That remains the greatest moment in our club’s long and illustrious history, and the image of Billy holding aloft the trophy in the Estadio Nacional in Lisbon is an iconic one which is now immortalised in the stunning statue at the front of The Celtic Way.

"It is often said that you shouldn’t meet your heroes, but with Billy, as with all the Lisbon Lions, meeting them has always been a wonderful experience. They have remained humble men, regardless of their incredible achievements as Celtic players, embodying everything that is good and positive about Celtic Football Club." 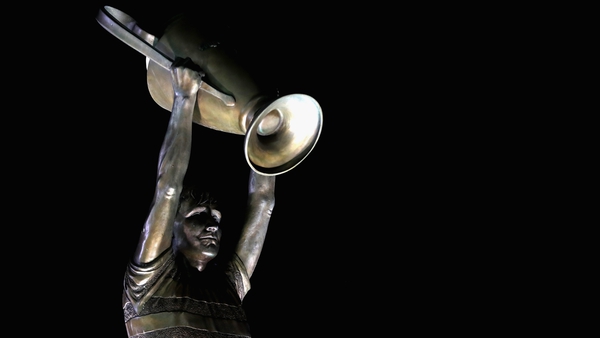 Billy McNeill: A natural leader with no empty words