This term he has played every game in the Premier League in an eye-catching campaign that sees Wolves occupy seventh position in the table.

Throw in three Premier League goals, three more in the FA Cup and numerous assists and it is easy to understand why he is tipped by many to make the PFA Team of the Year.

The ink has also just dried on a new five-year deal to remain at Molineux.

In short, the Dubliner remains on a steep upward trajectory and speaking on 2fm’s Game On, the 28-year-old says having manager Nuno Espírito Santo’s backing has spurred him on to greater things.

"The manager obviously believes in me. I play almost every game, even in the cup competitions. I’m absolutely over the moon with his comments. It is nice to get the manager’s recognition and the fact that he is playing me," he said.

"I’m in a rich vein of form. Everything I do seems to come off. I’m playing every weekend; it’s a dream come true for me." 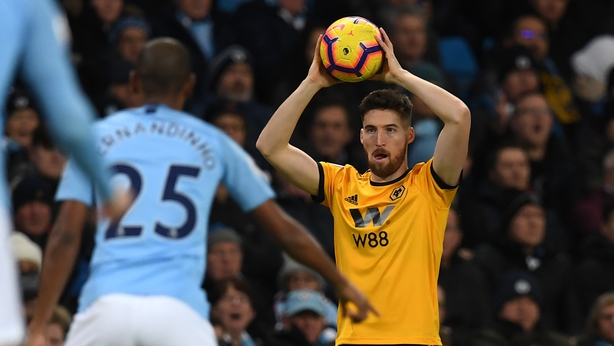 Doherty is now the longest serving Wolves player in the squad and one of the key drivers to their ascent up the table. While it appears that he has taken like a duck to water to top-flight football, the player admits himself had something of a "rocky" start for the Premier League newboys.

Pinpointing their second game of the campaign, a 2-0 defeat to Leicester where the Republic of Ireland international scored an own goal, he admits to having doubts both collectively and individually.

"It was all a bit nervous, and unsure of what to expect."

Things changed however before the international break, with an injury-time winner against West Ham the catalyst for a positive run of results.

"When we played West Ham away, I played really well. We won 1-0 in the 93rd minute and that gave us the belief that we belong there. Ever since then we went on a little run that made us think we belong."

"If it doesn’t happen [PFA Team of the Year awar], it’s not the end of the world. I know myself I’m having a good season"

Despite speculation with a move away from the club, Doherty put pen to paper on a new long-term deal and insists there is no place better for him to develop further as a player. 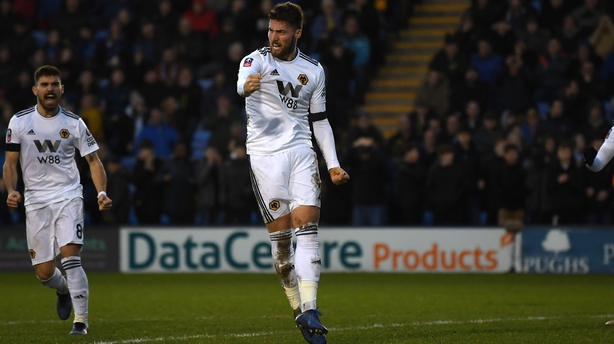 Does the attack-minded wing-back pay heed to the talk that he could feature in the PFA Team of the Season and even potentially as Player of the Year given his blistering form?

"I’ve not thought about it once. It would be nice obviously being my first season, but if it doesn’t happen, it’s not the end of the world. I know myself I’m having a good season," said Doherty.

A 2-0 home defeat to Watford has been his most difficult outing to date - "the movement they had was very hard to tackle that day. That was the one game really this season where I thought, ‘wow, that was really difficult’" - and is eagerly looking forward to a date with Manchester United for a place in the FA Cup semi-finals.

There is also the small matter of establishing himself in the international fold. 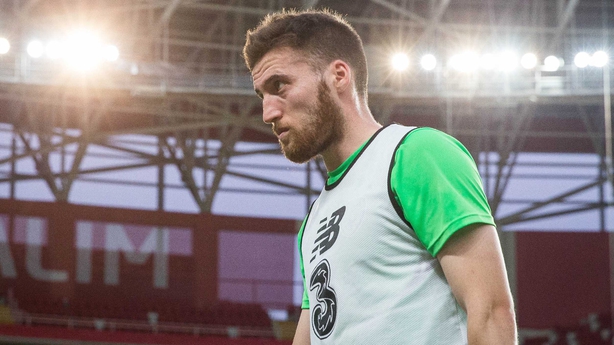 Former manager Martin O’Neill seemed reluctant to trust Doherty – his first start came last October against Denmark days after scooping the Premier League Player of the Month award – but is looking to add to his tally of five caps under Mick McCarthy, the man who brought him to Wolves from Bohemians in 2010.

With the double header against Gibraltar and Georgia on the horizon, he is keen to showcase his abilities in a green jersey.

"It’s pretty exciting for Ireland and for the players involved. I’m really excited to meet up. I’ve spoken to him, but I haven’t seen him in a long time." 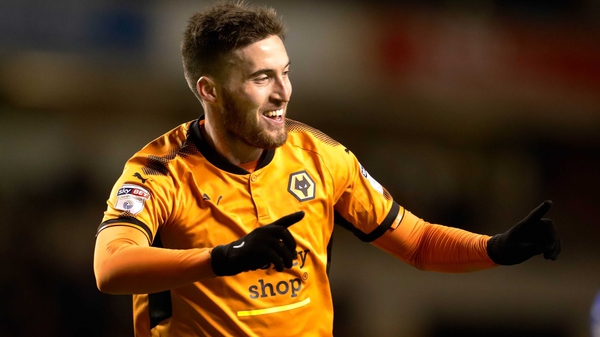