In-form Republic of Ireland international Matt Doherty has put pen to paper on a new long-term deal with Wolves and says he has no interest in leaving the club.

The 27-year-old has been one of the standout figures in Nuno Espírito Santo team who currently occupy seventh place in the Premier League table.

The Dubliner has caught the eye in a wing-back role, and along with fellow defender Conor Coady, has signed a four-and-a-half year deal at Molineux.

Doherty, who joined Wolves in 2010 when Mick McCarthy was in charge, has played in every Premier League game this season and has three goals to his name, as well as three more in the FA Cup.

Wolves’ longest-serving player says that despite speculation linking him to a potential departure, he is more than happy where he is. 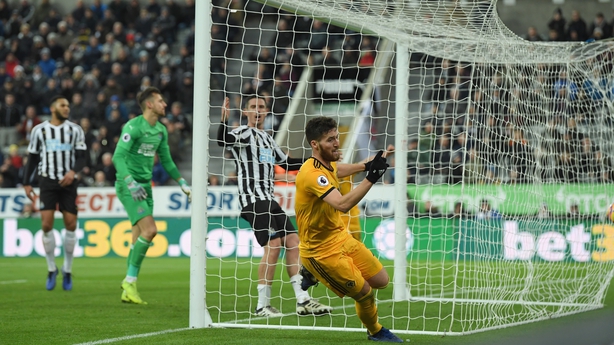 "I last signed about 18 months ago, and it’s been a good ride since then," he told the club’s official website.

" We’ve got promoted and we’re still in the midst of a really good season, so I’m happy to tie down my long-term future.

"I’ve been here nine years and they’ve not got rid of me, so I’ll be here for a while yet. I love it here and don’t want to go anywhere. I’m completely settled, so long may it continue." 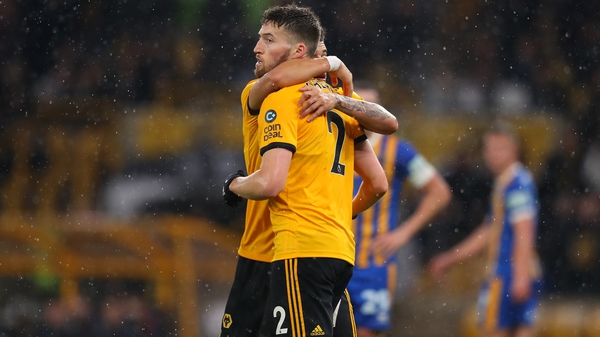 Doherty: Wolves should be aiming to lift the Cup