Barcelona have denied the existence of any agreement with Paris St Germain midfielder Adrien Rabiot and insist they have not broken the rules over his potential recruitment.

La Liga's table-toppers, along with several Premier League clubs including Liverpool and Arsenal, have been linked with the 23-year-old six-time France international, whose contract with PSG ends in June.

Reports in France and Spain claim Barca are preparing to offer Rabiot a five-year deal when the transfer window opens on 1 January.

The Catalan club said in a statement on Sunday they had made contact with PSG's management "last August and then a week ago" to express their interest in Rabiot, but had not spoken to the player.

"In response to the news that has appeared in France, Barcelona state that there has been no breach of regulations regarding the signing of PSG players," the statement read.

"The only contact was made last August and then a week ago. In both case, the contact was made with the sporting managers of PSG in order to express Barcelona's interest in the player Adrien Rabiot.

"Barcelona always want to work with the highest level of transparency with PSG and any other club.

"Barcelona deny the existence of any type of agreement with PSG players Adrien Rabiot."

Rabiot graduated from the PSG academy and, having made his senior debut for the Parisians in 2012, has appeared over 200 times for the Ligue 1 club, winning the French title four times. 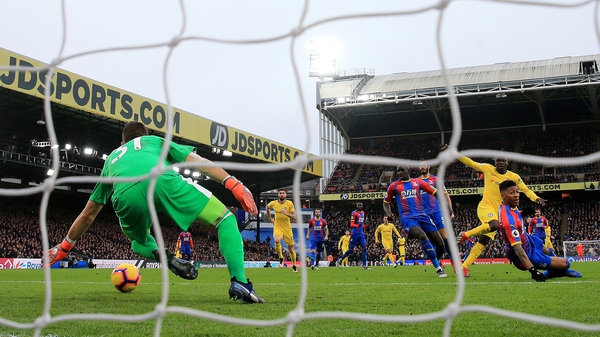