Liverpool boss Jurgen Klopp revealed he is happy with the depth of his squad ahead of the Premier League game against Leicester.

The Reds are top of the fledgling league standings on goal difference after three wins from three games, with Tottenham, Chelsea and Watford also enjoying a perfect start.

"Today it is good but it needs to stay good," Klopp said.

"August was different, we started with same starting line-up for 3 games but that won't happen very often, it is not possible."

Klopp also addressed the future of goalkeeper Simon Mignolet, who is understood to have wanted to leave Liverpool following the signing of Allison Becker and after slipping down the pecking order behind Loris Karius.

Karius has now joined Turkish side Besiktas on a two-year loan deal.

"If he was happy to be a number two I wouldn't know him.

"There are worse things in the world to be - and you are pretty well paid at Liverpool." 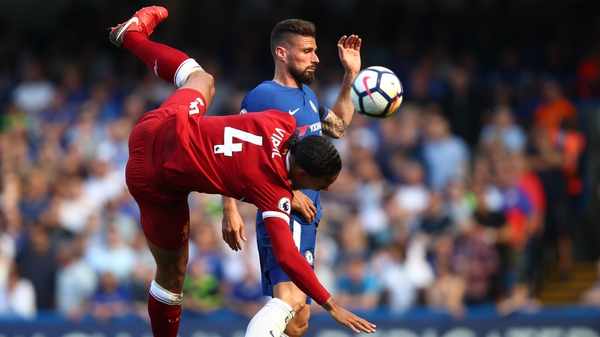 Liverpool to clash with Chelsea in Carabao Cup