Republic of Ireland international James McClean has backed Kevin Kilbane’s view that Declan Rice shouldn’t be selected for the national team again after taking time out to deliberate his future.

The West Ham teenager has been excluded from the provisional squad named by O'Neill today after receiving contact from England regarding his international future.

Having previously declared "it's always been Ireland", Rice is now weighing up his future before being capped in a competitive international.

"I’ve spoken to him, I’ve spoke to the family," O’Neill said. "His father is an absolute gentleman, he’s very keen for him to play for us too but the lad just needs a little bit more time."

Kilbane, who won 110 Ireland caps, tweeted earlier today: "I’d rather be ranked 150th in the world and never qualify again than have someone who has played, but needs time to THINK whether they should play for us again. Well done to MON for transparency."

Stoke City’s McClean agreed with the sentiment, saying it should be an "honour and a proud moment" to play for your country.

Bang on lad.. representing your country should be an honour and a proud moment  🇮🇪 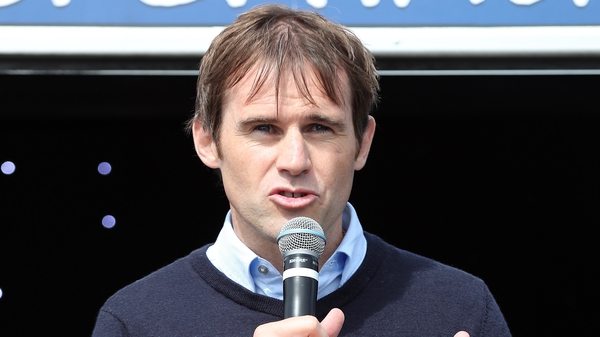 Kilbane believes Rice should not play for Ireland again