Irish teenager Conor Masterson has signed a new contract with Liverpool on the day it was confirmed Emre Can and Jon Flanagan are departing the club.

The 19-year-old has risen through the ranks at Anfield since joining the club from Lucan United in 2012 and was named on the bench for the Reds’ Champions League quarter-final first-leg victory over Manchester City.

Masterson is a former captain of the Liverpool U18s and has starred for the Under-23s. He has yet to make his first-team debut but came in for praise from manager Jurgen Klopp last season.

"Conor is a good boy, he plays in our Under-23s and was captain of the Under-18s, and is very confident," Klopp revealed.

"I’m not sure if that’s typical for Ireland but when I said to him that he will be in the squad [against Man City], he said: ‘I’m ready man'."

Liverpool manager Jurgen Klopp has been impressed by a confident Conor Masterson pic.twitter.com/uT3yv727ES

Meanwhile Can as expected is leaving Anfield for pastures new. 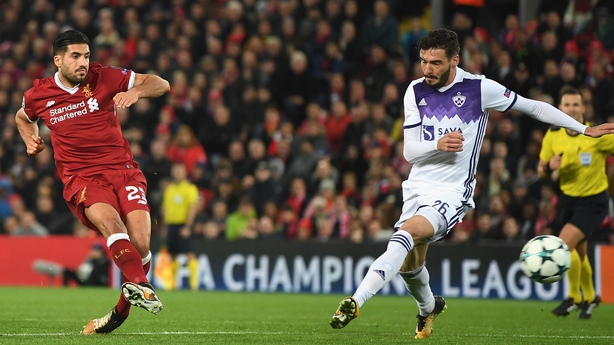 The 24-year-old, heavily linked with a move to Juventus, made 167 appearances for the Reds after joining from Bayer Leverkusen in 2014.

Can will be followed out of Anfield by Liverpool academy graduate Jon Flanagan, who played his final game for the club last September. 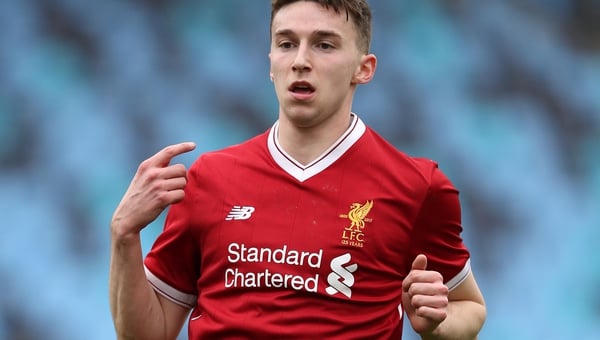 Masterson could be in line for Liverpool bow