Republic of Ireland international Kieran O’Hara has been included in Manchester United’s squad to face West Brom, with manager Jose Mourinho playing down talk of exits for two of his star players.

Back-up goalkeeper Sergio Romero is sidelined after suffering a collision on Argentina duty and the U21 international provides the back-up in the 25-man squad to David De Gea.

Born in Manchester and a product of the Red Devils' youth academy, O’Hara qualifies for the Republic of Ireland through the Galway grandparents on his father’s side, and was one of number of uncapped players named in Martin O’Neill’s 25-man squad for last month's international friendly in Turkey.

United have no fresh injury concerns, with the versatile Daley Blind back in training and pushing for a return for Sunday's Premier League encounter.

Mourinho meanwhile brushed aside questions about Anthony Martial and Marcus Rashford's happiness at the club and underlined how starting roles cannot be guaranteed. 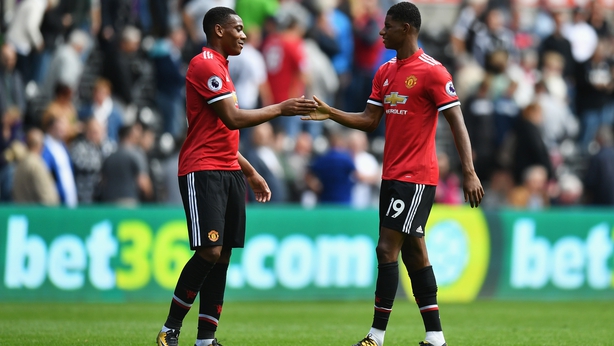 Asked whether that was down to his form or the shape of the team, Mourinho said: "No, if I was you I would go in another direction.

"Marcus Rashford is the player with more appearances (than anyone) since I arrived at the club."

So why have him on the bench rather than start? "Because I decide that way."

Attention then turned to the future of 22-year-old France forward Martial.

"If you want what I call dry answers, I have dry answers - and a dry answer is only 11 can start the match and we have 22." 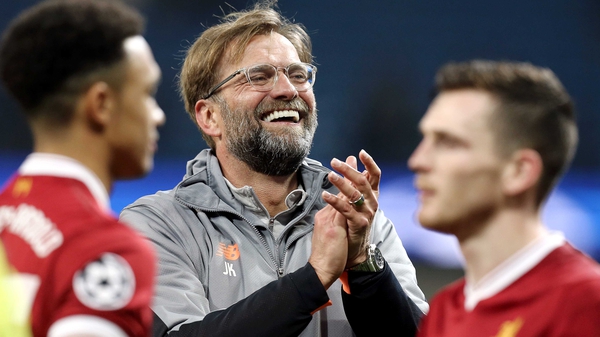