Seán Maguire says it would be "a dream come true" to play alongside Shane Long on Friday.

The Republic of Ireland face Turkey in Antalya (live on RTÉ2) and Kilkenny native Maguire is hoping to earn just his second cap after replacing the 77-cap 31-year-old in last October's win over Moldova.

"To play up front with Shane Long would be a dream come true," Maguire told RTÉ Sport. "A player that you've looked up to from a young age.

"Every kid's dream from a young age is to play for their country and to start a game, especially against a really good Turkish side, would be a dream come true.

"Scotty (Hogan) is there as well. I feel he's a similar player to me. He's hit form with Aston Villa, he scored a lot of goals around Christmas.

"It'll be a good test for us. The three of us will be looking to play a part and we're looking forward to Friday.

"I think the goal here is get a couple of minutes, hopefully get a second cap under my belt. I've come a long way from this time last year." 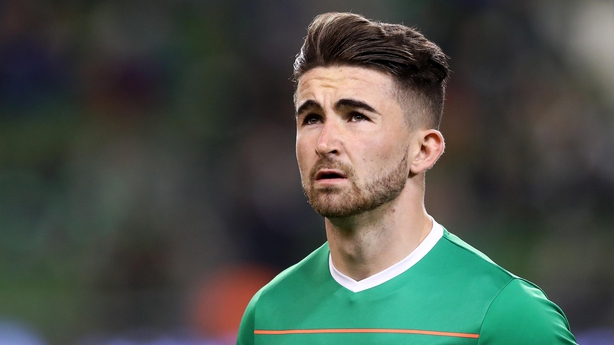 Maguire has scored seven goals in seven games for Preston since returning from four months out with a torn hamstring but says he is still not back in peak form.

"I've been doing particularly well since I came back from the long injury," he said. "I couldn't have dreamt of a better start, coming back from four/five months out.

"Just before my injury I had a couple of goals and I wanted to continue that form.

"I feel stronger than I did before. The sharpness has still a bit to go, that will only come with games and training each day." 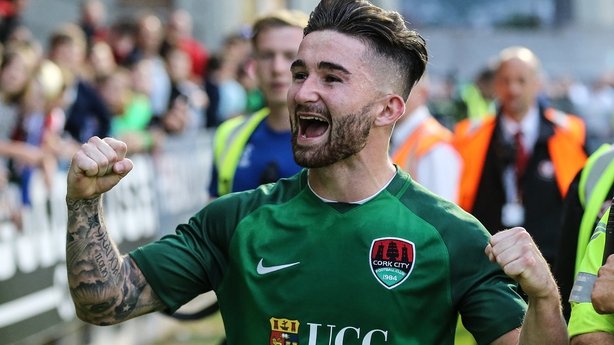 Last year's Airtricity League top-scorer also believes he has become more versatile since joining the Championship side, who are in contention for the play-off places.

"At Cork (City) I scored a lot of goals playing No 9 but I don't mind anywhere across the front three.

"I wouldn't have said that before I went to Preston but I've adapted quite well and the gaffer (Alex Neil) thinks I'm effective in the wide positions.

"On Saturday we played Sunderland. I played the first half as No 9, he shifted me to the left-hand side and I still grabbed a goal." 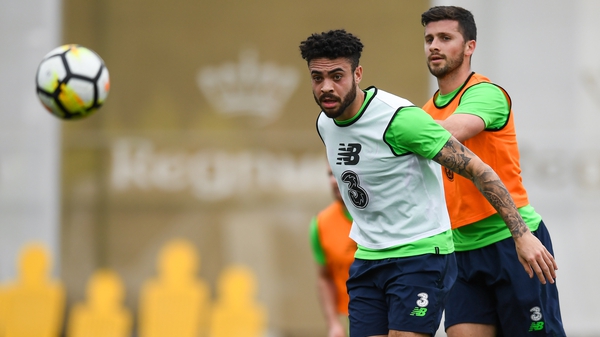