Should he receive his first Republic of Ireland cap against Turkey on Friday, it will have been an eventful journey to senior international football for Blackburn Rovers defender Derrick Williams.

Born in Germany to an Irish mother and American father, Williams moved to the United States when he was an infant before the family settled in Waterford when he was six years of age.

After representing Tramore and Waterford, he rejected advances from Manchester United to uproot at the age of 15 and join a large Irish contingent at Aston Villa. With just one senior appearance to his name in five years at Villa Park, he spent three years at Bristol City where he helped the club earn promotion to the Championship in 2015.

The following year Blackburn Rovers came calling and has been a mainstay at Ewood Park. He amassed 39 Championship appearances last year in a campaign that ultimately ended in relegation, though his performances were enough to claim the Player of the Season award.

The 25-year-old has impressed Martin O’Neill this season and says he doesn’t feel overawed in the Irish camp.

"It’s been very good," he told RTÉ Sport. "It’s tough training, you notice the step-up, but I haven’t looked out of place. 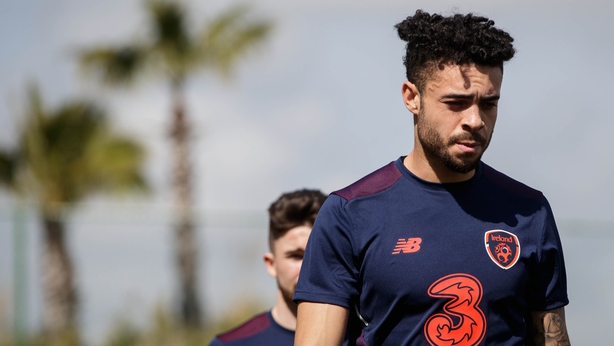 "I’m taking it all in, trying to learn from everybody, especially the senior players and the gaffer, to see how they do things and try adapt that in to my game."

Was he surprised that O’Neill took a punt on a player in the third tier of English football?

There is one familiar face for Williams, with fellow Blackburn team-mate Darragh Lenihan also among the 25-man squad in Antalya.

Williams has been a consistent performer for Rovers at left-back and as part of a back three on occasions, and would be comfortable in either role should O’Neill decide to give him game time against the Turks.

"Left back, left centre-half, I don’t mind playing either position. It would be good to try and battle it out for one of those positions."

O’Neill hasn’t given any indication in training whether he will be involved, but Williams says it is already a huge deal for his immediate family

"My mom is buzzing," he said. "She has been texting me constantly since I have been here. It would be great because not a lot of people can say they have got a cap."

Promotion with Blackburn and staying in the mix for the France and USA games to come is the aim for the season, but short-term, Williams is hoping to get that cap on Friday. 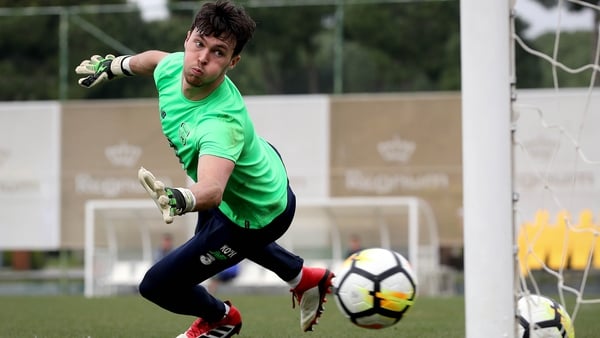 O'Hara looking to draw on De Gea experience with Ireland