The Video Assistant Referee system may have some "hiccups" along the way, but it remains the future of the game, according to Arsenal boss Arsene Wenger.

Former England captain Alan Shearer labelled VAR as a "shambles" in his role as pundit for the BBC after referee Graham Scott chose not to consult colleague Mike Jones over a penalty claim during extra-time of Chelsea's FA Cup third-round replay against Norwich.

Defender Timm Klose has since admitted he had fouled Willian as the Brazilian weaved into the box, before going over and then being cautioned for diving by Scott.

Chelsea eventually prevailed 5-3 on penalties to set up a fourth-round tie with Newcastle, after Jamal Lewis' late header had cancelled out Michy Batshuayi's opener in the 55th minute.

The home side finished with nine men following red cards for Pedro and Alvaro Morata, who was shown a second yellow by Scott for protesting at the referee's decision not to award a penalty when he took a tumble under a challenge from Christoph Zimmermann. 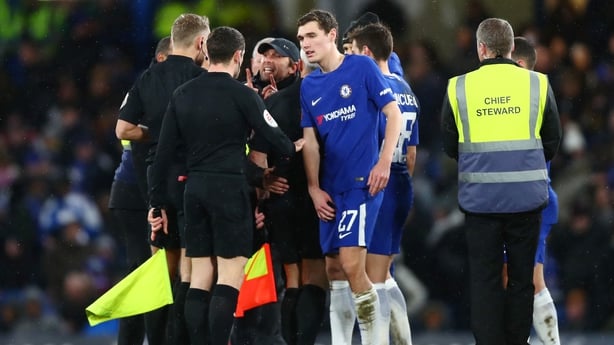 The fall-out from the VAR controversy at Stamford Bridge on Wednesday night followed on after the system had been used 24 hours earlier to award a goal for the first time in Leicester's replay against Fleetwood.

Kelechi Iheanacho's second effort on 77 minutes had initially been disallowed for offside, a decision which was overturned following review to the VAR by referee Jonathan Moss as the Foxes won 2-0 on Tuesday night.

Frenchman Wenger has long been an advocate of video technology, but accepts there is still work to be done on all sides as to just how it is implemented successfully.

"What you want is to improve the system that exists at the moment and we will contribute to improve it," said Wenger, who is the longest serving manager in English football.

"There are some hiccups at the start of the functioning certainly and we need to clear up the way it works, yes I agree.

"Is that enough to renounce [the current system]? I would say no, I am still a fervent supporter of it and I believe we have to move forward with it and improve the system certainly, but we have to go with it. 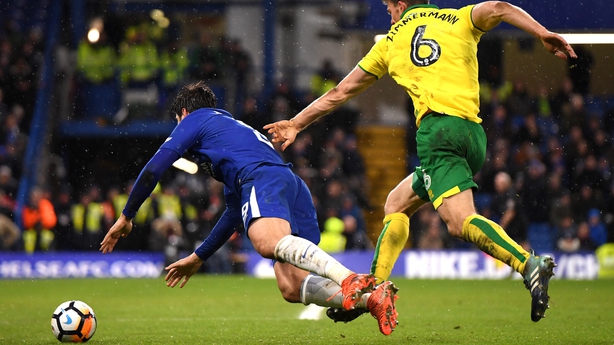 "You cannot imagine that in the future it will not be used. We will have to find the proper way to do it, but it has to go that way."

The current system allows the referee to consult the VAR on the awarding of goals, penalty kicks, the issuing of straight red cards and cases of mistaken identity.

The assistance can either be requested or recommended by the video officials, who can talk through what the replays show, but the referee on the pitch has the final say.

The trial has been run in both the Carabao Cup and FA Cup this season, over a total of four live matches.

Press Association Sport understands the Willian penalty incident on Wednesday night was reviewed more than 10 times by the VAR, Mike Jones - including in slow motion and using the angle from behind the goal, all of which was completed in around 45 seconds.

Following those replays, Jones, watching from a studio in London, was comfortable it was not a clear and obvious error by the on-field referee and so stuck with the original decision.

If discussions with the VAR had suggested otherwise, Scott could have overturned his decision based on the information given or opted to view the incident for himself via a screen at the side of the pitch.

There is, though, a concern fans do not want the process to take several minutes.

However, going forwards the VAR is likely to be encouraged to take more time to look at the incidents in slow motion to make sure the right decision is reached.

The recent VAR trial is understood to have thrown up some scenarios which had not been considered before, but is deemed as something to learn from as the system develops.