Tom Lawrence insists that Wales can cope with the loss of Gareth Bale for their upcoming World Cup qualifiers against Georgia and Ireland.

Wales must turn the tide of history and the Real Madrid star’s absence if they are to keep their Russia 2018 dreams alive.

A calf injury means Chris Coleman’s side will have to do without the former Tottenham Hotspur man, which could jeopardise his participation if they were to reach the November play-offs.

Wales need to win both games to have a realistic shot of reaching the play-offs, but their record without Bale makes dismal reading and offers Ireland hope that they can overtake them in the race for second spot.

They have not won once in the last 10 games that the 28-year-old talisman has missed, while they have not triumphed in a competitive game without him for nearly four years.

However, Derby striker Lawrence - who is expected to feature against Georgia and the Republic - insists Wales will not be overawed by the loss of Bale after their battling 1-1 draw against Serbia in June. 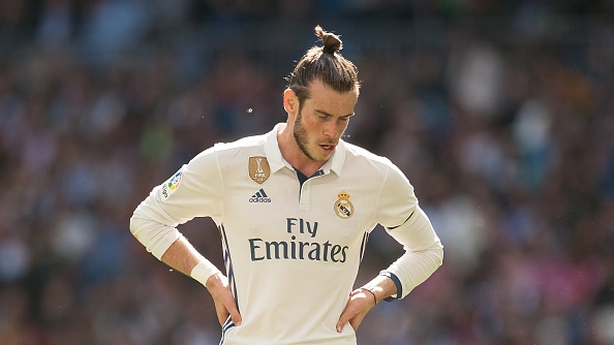 Bale missed that game through suspension, yet Wales were within 17 minutes of beating the group leaders in Belgrade before Aleksandar Mitrovic equalised.

"He's a big loss, but that doesn't faze us," Lawrence said. "We've been without him before and will deal with it again.

"It's obviously a massive loss because he's a great player who plays for Real Madrid.

"But we've got a strong squad and whoever comes in needs to step and do a job.

"We've got a good group and they will want to put a shift in."

Wales are not short of attacking options after calling up Barnsley striker Tom Bradshaw to replace Bale.

Liverpool teenager Ben Woodburn made a dramatic international bow last month when he scored the winner on his debut against Austria and then set up the opening goal in a 2-0 win in Moldova three days later.

Lawrence, Hal Robson-Kanu, Sam Vokes and new boy David Brooks provide further forward options, while Aaron Ramsey - who will his 50th cap in Tbilisi - could be pushed into a more advanced role behind the main striker. 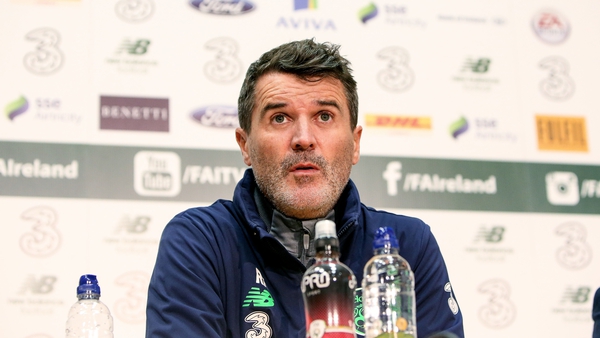 Roy Keane: Doyle's retirement not a concern to current players