Manchester City striker Sergio Aguero is expected to be out for between two and four weeks due to the injuries he suffered in a car crash in Amsterdam.

Aguero broke a rib after being involved in a road accident while visiting the Dutch city for a music concert on Thursday.

The accident occurred at around 11pm as Aguero travelled back to an airport in a taxi after attending the gig, performed by Colombian singer/songwriter Maluma.

It is understood that  Aguero is likely to be back in action within a month and could even return in time for the Premier League match at home to Stoke on 14 October.

Aguero will definitely miss the league leaders' trip to champions Chelsea on Saturday and will also be unavailable for Argentina's crucial upcoming World Cup qualifiers against Peru and Ecuador.

However, fears he was in line for an extended lay-off appear to have been unfounded and there is the possibility the Stamford Bridge clash could be the only game he misses for City.

Aguero admitted, though, he could have been more seriously injured.

I'm home in Manchester after an exam by club Drs. It's a broken rib. Hurts, but I'm fine, fully focused on recovery. Thank you all! pic.twitter.com/uamK7xwo99

He said the taxi "made a wrong turn and crashed against a pole" with "a very heavy slam".

He revealed he was sore and recovering at home after being assessed by City's medical team, having received treatment in hospital in Amsterdam.

Aguero said on Twitter on Friday evening: "Thank you with all my heart for the supportive messages, they really do help me in recovering.

"The taxi I was riding made a wrong turn and crashed against a pole. It was a very heavy slam, but seatbelts prevented it from being worse.

"I'd like to thank the staff of the VU University Medical Amsterdam for their care and support. Hats off to all their team.

"I'm home in Manchester after an exam by club Drs. It's a broken rib. Hurts, but I'm fine, fully focused on recovery. Thank you all!" 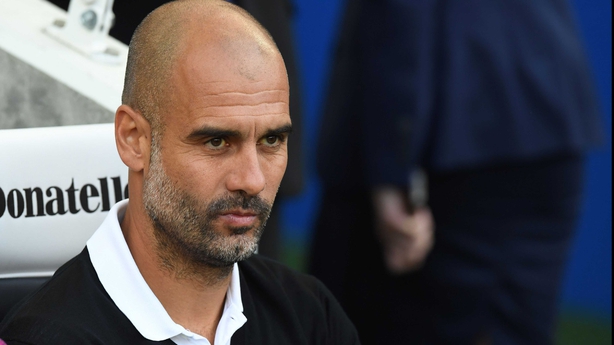 City boss Pep Guardiola said he had no problem with Aguero spending a day off in Amsterdam.

He said: "I think days off are to be happy. I want the players to be happy. Always I am a manager who doesn't like to train every day.

Aguero, 29, had started the season impressively, scoring seven goals in eight appearances to move within one of equalling Eric Brook's club record of 177. 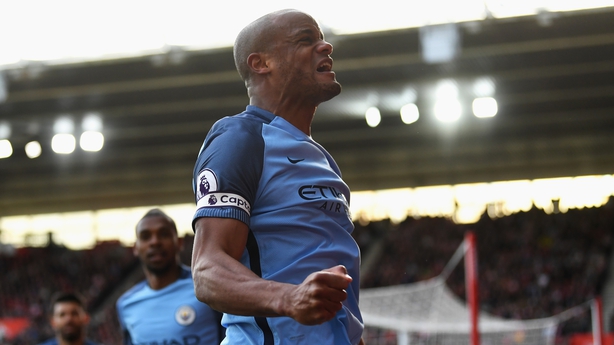 Mendy has ruptured an anterior cruciate ligament and is facing a lengthy spell on the sidelines. He underwent surgery on Friday afternoon.

Guardiola said: "He will be out until our semi-finals of the Champions League."

Kompany has missed the last six games with a calf injury and remains out of action despite being called up for international duty by Belgium.

Guardiola said: "He only made one training session with us since one month ago.

"I spoke with (Belgium coach) Roberto Martinez. He is travelling there to make a meeting with the Belgium doctor but he is coming back. Of course he cannot play for Belgium." 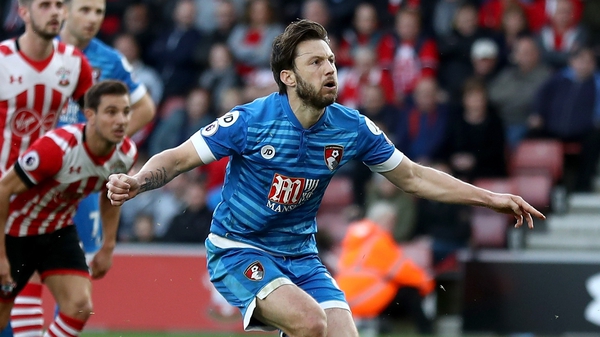