Former Republic of Ireland goalkeeper Dean Kiely is excited by the "buzz" at Preston North End after joining the Championship club as goalkeeping coach.

The 46-year-old’s first game with the Lilywhites was Saturday’s 3-1 win over Birmingham City, with their first away win propelling them into fourth-place in the league table.

Kiely, who was part of the backroom staff at Norwich City alongside manager Alex Neil before linking up again with the Scot, told the club’s website that he is delighted to join the club.

"It's great for me to be here with a squad of players and a football club that's on the up so all things considered it's a real positive move for myself.

"I left Norwich around six or seven weeks ago and then spent that time just twiddling my thumbs and tidying the garage out and this, that and the other. Once those things are done you just want to be back involved.

"I came in for training on Friday and took the game on Saturday and it's just great to be in." 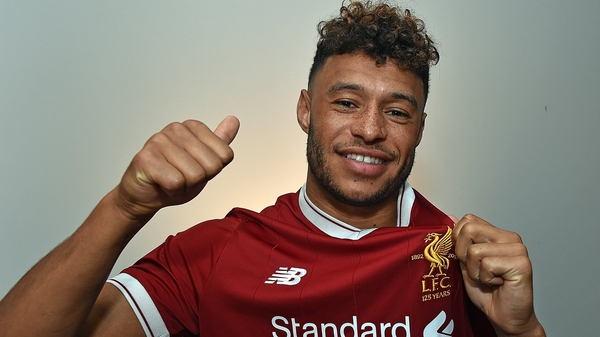