Jose Mourinho is uncertain about the severity of Paul Pogba's hamstring injury but has no doubt that Manchester United have the midfield strength to cope without him.

Tuesday's long-awaited Champions League return came at a cost, with the 24-year-old only lasting 19 minutes of the 3-0 victory against Basle.

Pogba had been captaining United for the first time when he pulled up as he challenged for the ball.

The France international left Old Trafford on crutches and Mourinho is unsure about his absence beyond Sunday's Premier League clash with Everton.

"I don't know, I just know that it's a muscular injury," the United boss said.

"So, for me, it's just simple and objective: he's not playing this weekend." 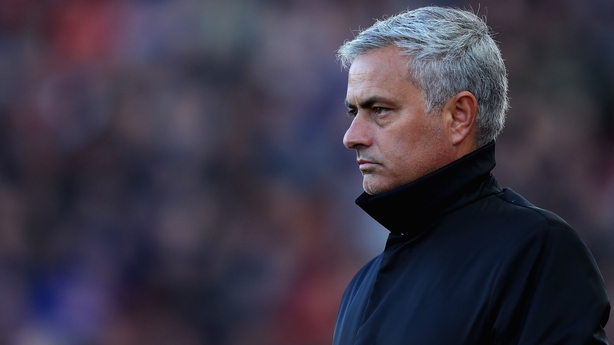 Immediately after the Basle match, Mourinho spoke of his expectation that Pogba - one of the stars of the first few weeks of the season - faces a "few weeks" out.

However long it ultimately is, the United boss has no doubt his players will step up to the plate.

Michael Carrick, appointed captain in the summer, has yet to play a competitive minute this term, while Ander Herrera - left out of the squad on Tuesday - and Marouane Fellaini offer alternatives.

"But there are good players more than ready to play, so, honestly, we miss Pogba, we need Pogba, but we have good players."

"Because we have started the season really well and with one match per week, (with) no need of resting, (to make) changes, we were basically going with the same players.

"But there are good players more than ready to play, so, honestly, we miss Pogba, we need Pogba, but we have good players.

"So this is also our way of thinking. We lost important players last season during the season and during crucial moments of the season and we were not crying or making excuses about that. That's just football.

"Squads are (there) to try to cope with these kind of situations and we know that for a few matches - I don't know how many, I really cannot tell you how many I expect - but we are going to play without Pogba a few matches." 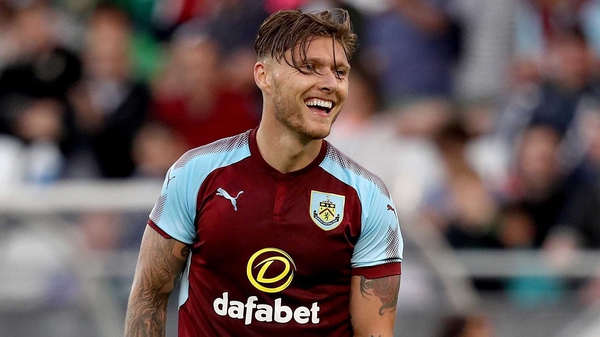 Jeff Hendrick in line for return to action at Anfield