Republic of Ireland striker Jon Walters' future at Stoke City remains unclear after the club have already turned down a bid from Premier League rivals Burnley.

The 33-year-old is under contract at the Britannia Stadium until 2018, but has courted interest from the Clarets.

According to the Stoke Sentinel, Stoke have turned down an offer from Sean Dyche’;s side, but claim it is nowhere near the £3m reported elsewhere.

The Daily Mirror says Manchester City have become the favourites to sign Alexis Sanchez after Bayern Munich were put off by the Arsenal forward's wage demands.

Sanchez wants in excess of £350,000-a-week to leave the Gunners, who will ask for around £50m for the Chilean even though his contract expires in 12 months, and the astronomical figures seem to have cooled Bayern's interest. 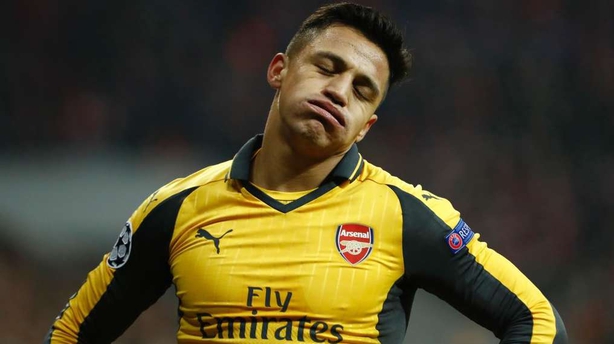 While Arsenal would be loath to allow Sanchez join a Premier League rival, they fear they are fighting a losing battle to keep the frontman, who has a fan in City boss Pep Guardiola.

Arsenal are already lining up a replacement for Sanchez with Monaco winger Thomas Lemar top of their list, according to the Sun.

The Ligue 1 champions have already rejected an opening bid of £28m for one of their star players but are taking an improved £35m offer into consideration.

The 21-year-old France international, who scored 14 goals and provided 17 assists for Monaco last season, has been on compatriot Arsene Wenger's wishlist for some time but, with Sanchez potentially on the way out, the Arsenal boss has decided now is the time to act on his interest.

Moving across London and the Daily Telegraph claims Chelsea could make a last-ditch attempt to swipe defender Kostas Manolas from under the noses of Zenit St Petersburg.

The Greek centre-half was due to complete a £26m move from Roma to the Russian club on Wednesday but a dispute over his wages has put the move in jeopardy and alerted Chelsea.

The Blues will release long-serving captain John Terry this weekend and are preparing to sell Nathan Ake to Bournemouth, so may opt to shore up their defensive options - even though manager Antonio Conte has his heart set on signing either Virgil van Dijk or Leonardo Bonucci this summer.

Elsewhere, Everton midfielder Gerard Deulofeu is attracting the attentions of Serie A giants AC Milan and Juventus after turning down the chance of rejoining Barcelona, writes the Daily Mail. 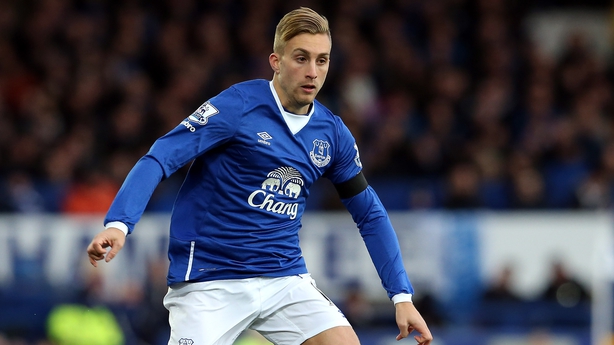 The Catalan giants triggered a buy-back clause in Deulofeu's contract but the winger, a product of the La Masia academy, wants regular first-team football and is unlikely to get that at the Nou Camp, while he is not part of Toffees boss Ronald Koeman's long-term plans either.

He impressed in a loan spell with Milan during the second half of last season and his performances for the Rossoneri have led to Juventus making their interest clear.

Finally, Manchester United look set to lose out in the chase for Monaco's versatile midfielder Fabinho, who is closing in on a move to Paris St Germain, reports the Daily Record.

While Fabinho, who can also play at full-back, has expressed an interest in working with United boss Jose Mourinho, PSG are the favourites to seal his signature as they bid to prise a key asset away from their biggest domestic rival. 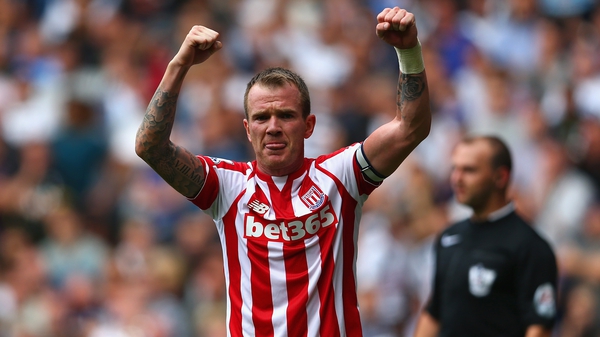