Derby County are no longer in the running to sign Republic of Ireland midfielder Glenn Whelan from Stoke, according to the Derby Telegraph.

Aston Villa bid £500,000 for the 33-year-old earlier this month but the Potters are believed to be holding out for £1m.

Derby were also in the running to sign the Dubliner, who has one year left on his contract but have instead turned their attentions to former Crystal Palace midfielder Joe Ledley.

Liverpool have enquired about Arsenal winger ALEX OXLADE-CHAMBERLAIN after talks over extending his stay at the Emirates Stadium stalled, according to the Daily Mirror.

The 23-year-old has only 12 months left to run on his current contract and Liverpool could take advantage of the delay in signing a new deal by swooping for the £25million-rated England international. 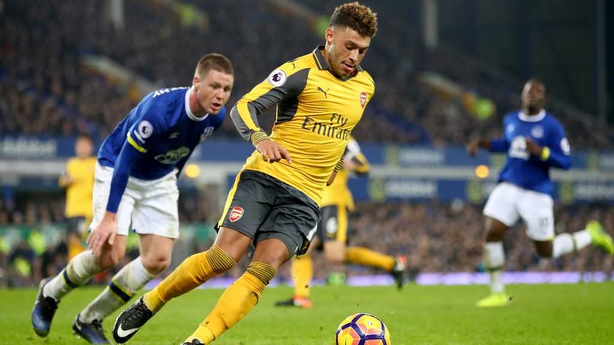 Staying in Liverpool and the Reds will have to part with an eye-watering £70m if they want to land RB Leipzig midfielder NABY KEITA, says the London Independent.

The Guinea international is keen on a move to Anfield after starring in his debut season in the Bundesliga.

Keita is seen as the all-action midfielder Liverpool boss Jurgen Klopp craves, but the hefty transfer fee may preclude the Merseysiders from following up their interest, having already spent nearly £35m on Egyptian winger Mohamed Salah last week. 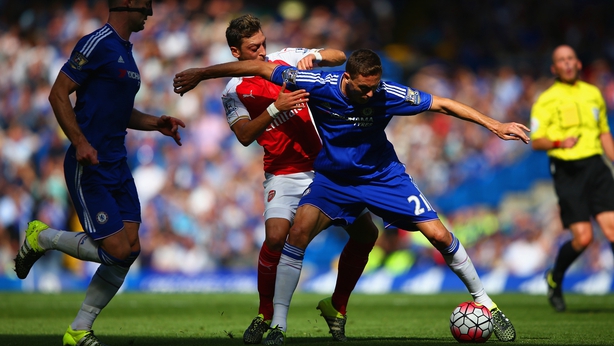 Elsewhere, the Daily Telegraph claims Manchester United are optimistic they will be able to bring NEMANJA MATIC to Old Trafford - but the Serbian is only manager Jose Mourinho's third-choice midfield target.

Mourinho had been eyeing Tottenham's ERIC DIER and RADJA NAINGGOLAN of Roma, but, with United unable to make headway, it seems Matic is the most viable option.

While Chelsea would prefer to hang on to Matic, an offer of around £40m may be enough to entice the Blues into letting the 28-year-old join a Premier League rival.

Meanwhile, the Daily Star writes West Ham want to lure Arsenal pair THEO WALCOTT and OLIVIER GIROUD across London and hope the Gunners will be receptive to a £50m bid for the duo.

Walcott and Giroud have struggled to perform consistently during their time in north London, but while Arsene Wenger would not stand in their way if they want to leave for Upton Park, a lot may depend on whether the Frenchman could replace them.

Finally, the Sun reports Claudio Ranieri is plotting to raid his old club Leicester for midfielder PAPY MENDY.
The new Nantes boss is keen to reunite with Mendy, a player he brought to the King Power Stadium last summer but who has only made nine appearances for the Foxes after struggling with injury.