Defender Sebastien Prodl has warned Roy Keane Austria may have lost their first World Cup battle with the Republic of Ireland, but the war is still to be won.

Keane's challenge to Ireland's players to "go to war" in Sunday night's Group D qualifier in Dublin appears to have caused something of a stir in Austria, with Marcel Koller's men desperate to avenge November's 1-0 defeat in Vienna.

However, Watford's Prodl had the perfect response when asked about the former Manchester United midfielder's comment.

He said: "We lost the first battle in Vienna, but the war isn't over yet.

"It [Keane's remark] was no surprise for us because we exactly expect Ireland to play like this. They have always done it like this and they always will do, so it was not a big surprise, as I said.

"Nothing changes for us. That's how we see the game tomorrow."

Koller too was unconcerned by Keane's rhetoric and is confident his injury and suspension-hit squad can match the Republic at the Aviva Stadium.

The manager said: "I think what Roy Keane said was meant as motivation for the home team and of course, they will try to play hard and physically at home.

Austrian defender Sebastian Prödl expects a physical game against Ireland on Sunday but believes his side can win in Dublin #rtesoccer pic.twitter.com/8uBywVWjsJ

"I don't think you should use the word 'war' about football, but of course I understand that Roy Keane wants to motivate his team and it's important for Austria to know how to fight that."

Austria arrived in Dublin without the suspended Marko Arnautovic and strikers Marc Janko and Marcel Sabitzer, while full-back Andreas Ulmer was absent because he is getting married this week.

After a poor Euro 2016 finals tournament and a less than impressive start to the new World Cup qualifying campaign, they find themselves under considerable pressure, with defeat at the Aviva likely to signal the end of their hopes of making it to Russia.

However, Prodl was swift to dismiss talk of unrest within the camp. 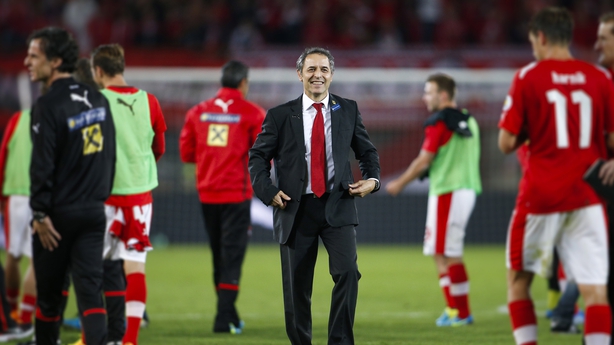 Swiss Koller was hailed as a national hero after guiding Austria to last summer's Euro finals in France having dropped just two points along the way, and he was philosophical when asked about speculation that his job is on the line.

He said: "If you look back, there have already been many situations in my career where I have felt some pressure. And, of course, Austria are some points behind Ireland and Serbia, so we want to get back to business and get as many points as possible.

"But I have also been in the business long enough to think positive. The team is well prepared for tomorrow, but I am also aware that the team has to deliver and prove it's qualities tomorrow."

Watch the Republic of Ireland v Austria, live, RTÉ 2 and the RTÉ Player, from 4pm 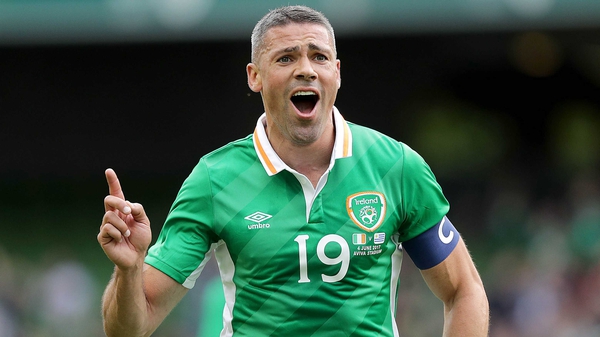 Walters not willing to contemplate qualification yet Soccer