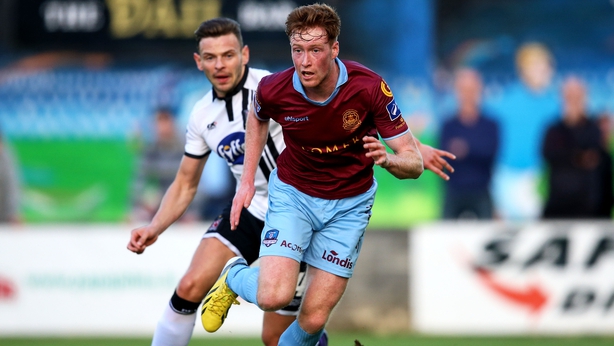 The 24-year-old, who enjoyed a miserable season at Oriel Park in 2012, popped up in the 93rd minute of play to steer a deflected effort past Gary Rogers to send Eamonn Deacy Park into raptures.

An own goal and a stunning strike from Oscar Brennan - his first goal for the club - got Bohemians back on track with a 2-0 win over Finn Harps, who saw manager Ollie Horgan and midfielder Barry Molloy sent off at Dalymount Park.

The win, and their first points in five games, sees Bohemians leapfrog Harps up to eighth place in the table. 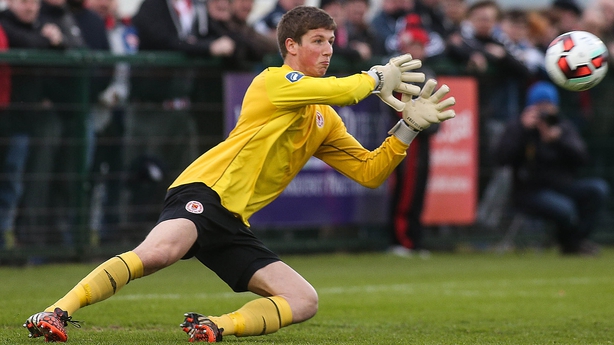 An inspired goalkeeping display from Conor O'Malley earned St Patrick's Athletic a much sought after point at Derry City.

The young keeper made a save after save, particularly in the first half to keep City out, but Aaron McEneff's late strike was enough for the home side to deservedly get at least a share of the spoils.

Gerard Lyttle's Sligo Rovers secured a hard-earned 1-1 draw in his first game in charge as Drogheda United failed to make the most of their dominance at United Park.

A dramatic last-minute equaliser from Rodrigo Tosi in earned Limerick the point they needed to stay fourth in the Premier Division at Tallaght Stadium. 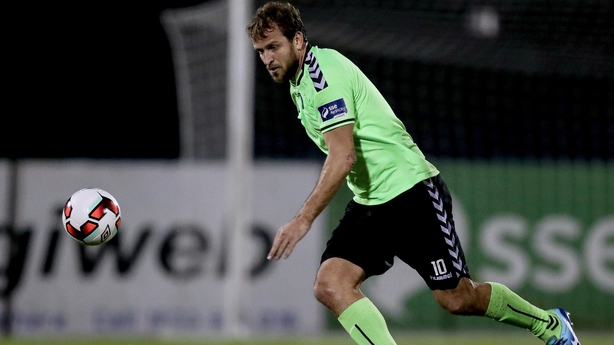 Centre-half Roberto Lopes scored the opening goal, his first since joining from rivals Bohemians in the off-season, glancing in a header from Graham Burke's corner midway through the first half. 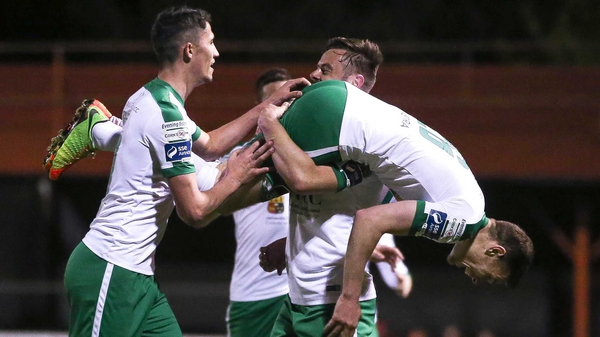