The 33-year-old forward has put pen to paper and will compete with Marc Griffin, Gareth McCaffrey and Thomas Byrne for a starting role in the Drogheda attack next season.

He signed for Shelbourne in April of last year and made six appearances for the club before leaving by mutual consent.

Elliott joined the Manchester City youth team from Stella Maris and he made his professional debut against Bolton Wanderers in February 2004. A serious back injury restricted him to only one further appearances for City before joining Mick McCarthy's Sunderland in June.

The Dubliner enjoyed an excellent debut season as he netted 16 times in 47 appearances, earning him the club's young player of the season award as they won promotion to the Premier League.

It was during this time that Elliott made his Ireland debut as he started in a 1-0 victory over Croatia at Lansdowne Road. He earned nine caps over a two-year period including scoring the winner against Cyprus in a World Cup qualifier in October 2005. 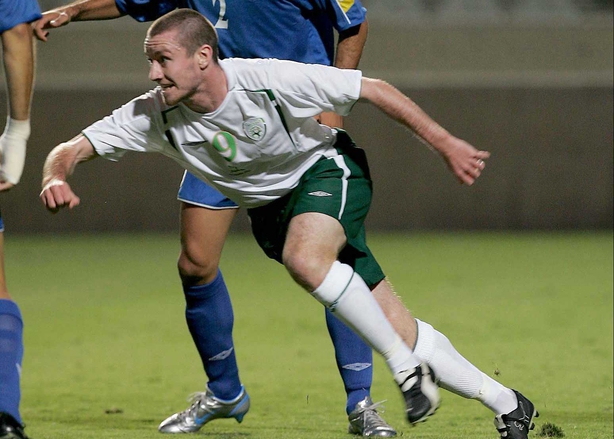 Elliott spent another two seasons on the Wearside before rejoining McCarthy at Wolves in 2007. An indifferent season saw the forward net four times in 29 appearances and he moved on after one year to join Preston North End.

He made over 50 appearances for the Championship club before joining Scottish side Hearts in August 2010 on a two-year deal where he would collect a Scottish Cup winner's medal as he started in their 5-1 Final demolition over Hibernian.

Short spells at Coventry City and Carlisle United were to follow before his short stint with Shelbourne.

Elliott has been training with the Boynesiders over the last number of weeks and Drogheda United manager Pete Mahon has acknowledged that it was the veteran's hunger and quality in training that convinced him that he will be a success at United Park.

"Stephen will add to our attacking options and although he has played in the Premier League and has represented his country, he has succeeded my expectations as a player," Mahon explained.

"He still has the hunger to score goals and he was very impressed with what he has seen at the club to date.

"We are extremely happy with the squad we have assembled and the players have put a tremendous effort in and are looking forward to getting games under their belts."

The club yesterday announced the signing of Republic of Ireland U19 attacker Thomas Byrne from Brighton and Hove Albion. 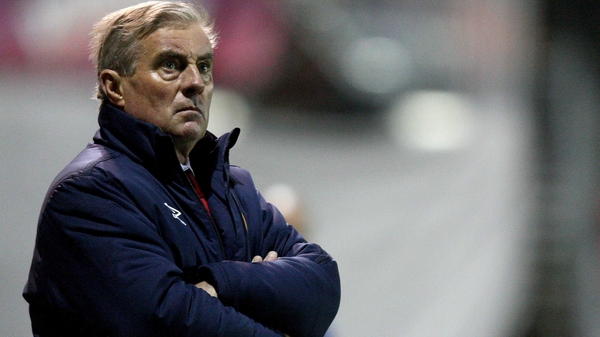