Klopp's side have amassed 45 goals in 18 matches - 25 of which have come in eight home games - which is six better than Pep Guardiola's team have managed.

However, both defences have had their shaky moments this season and the Reds boss thinks while the focus will be on the attacking talents on show the real business will be done at the other end of the pitch.

"I think it will be a little bit about how we protect our own attacks because both teams are pretty good on the counter-attack," said the German, who enjoyed 4-1 and 3-0 league victories over City last season.

"Both teams are good in possession so we have to defend at our highest level. The detail will make the difference.

"It is nice to think about what you can do in the game and what you want.

"We beat them last year but we lost the (Capital One Cup) final unfortunately. 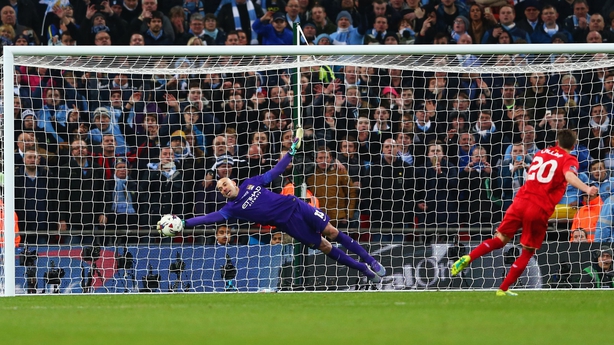 "They were top of the table and we were somewhere....nowhere so it was good.

"They have got better since last year but we are getting better too.

City have leading scorer Sergio Aguero back in their ranks after a lengthy suspension.

The Argentina international has 16 in all competitions and his closest rivals in the goalscoring ranks are Raheem Sterling, Nolito and Kelechi Iheanacho with six goals.

That shows just how important Aguero is to City and Klopp is wary of the damage he can do.

"I hope Pep gave him the opportunity to have three-and-a-half weeks off (during his suspension)," added the Reds boss.

"Somewhere with good weather, Argentina is good at the moment I think. He is back and a good striker, obviously.

"We have played them already and he was involved and I always thought that he is quite a talented boy, I never made a secret of it. 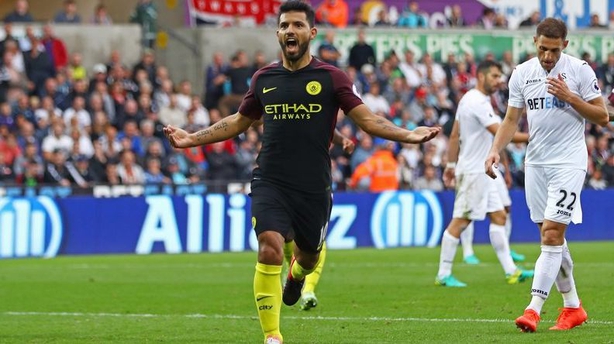 "Now he is back in the team with a lot of other really good players that makes life not easier for us.

"But we knew it before and even when he is not playing they are an outstanding team.

"That's not something we think about too much, it's only really one thing of a lot of things."

By contrast Liverpool's squad have shared around the goals with Sadio Mane leading on eight, Divock Origi, Adam Lallana and Roberto Firmino all with seven apiece, Philippe Coutinho six and James Milner and Daniel Sturridge with five each.

That makes them such a potent weapon going forward and Klopp hopes coming up against a team in which one striker dominates will make it easier for his players to counteract the threat.

"He can only score goals if somebody gives him the ball. We have to avoid the easy passes," he said.

"Probably we cannot avoid each pass in his area but the easy ones we should avoid and then we are able to defend really well.

"For this, we need to be concentrated, that's the biggest challenge in this game, to play at the highest concentration level in each second of the game.

"But again, for both teams it's hopefully the same, so they could have the same problems with us." 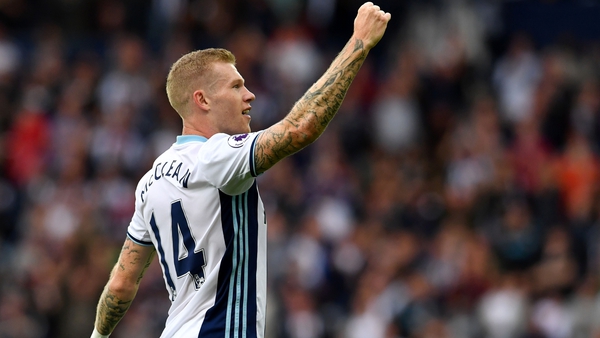