Republic of Ireland international James McClean has signed a new two-and-a-half year deal to remain at West Brom until at least 2019.

Albion have confirmed the 27-year-old has agreed an improved contract, which also includes an option for another year at The Hawthorns.

He joined the Baggies from Wigan in 2015 for a fee believed to be in the region of £1.5m and boss Tony Pulis believes the Ireland international has been a bargain.

"For what we've paid and what the lad's been earning, he's been a terrific signing for us," he said.

"He's been a good lad and he's not been in the team lately but his attitude in training and around the place is great.

McClean has made 58 appearances, scoring three times, for Albion since his switch from Wigan and he follows Ben Foster and Craig Gardner in signing new terms this season.

Albion go to Southampton on Saturday before hosting Hull on Monday although McClean has not started for the team in their last six games.

Meanwhile, boss Pulis could rotate his side with two games in 48 hours and Jonny Evans is nursing a minor thigh problem following the 1-0 defeat at Arsenal.

Pulis added: "We'll look at one or two today and if they have niggles and are struggling we won't take chances and leave them for Hull," he said. 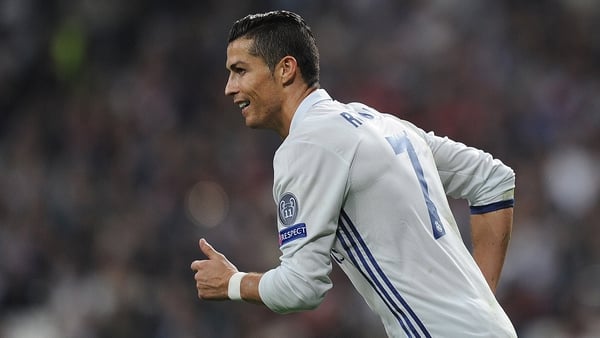