Ryan Giggs is the early favourite to take over at Swansea following the sacking of Bob Bradley, but a number of other high-profile managers have been linked with the post.

The Swans are seeking their fifth manager in under three years after bringing Bradley's sorry 85-day reign to an end.

The 58-year-old took training on Tuesday morning, but the club's American owners decided to sack Bradley after the 4-1 Stephen’s Day home defeat to West Ham had supporters calling for his dismissal.

Giggs is one of a number of people linked to the vacancy:

The bookies' early favourite for the role, Giggs was overlooked by the Swansea board last time around as they interviewed the Manchester United icon but then opted for Bradley.

The former Wales winger, the most decorated footballer in English history, has yet to land his managerial breakthrough, but has Premier League experience in spades and could look to include former United team-mates Paul Scholes and Nicky Butt in his coaching team when he does take his first job as a manager.

Giggs would be something of a coup for Swansea should he decide to begin his managerial career at the Liberty Stadium. 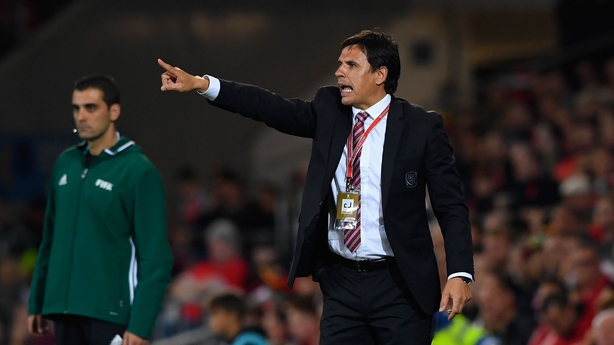 Swansea have wanted Coleman before and may think he is the right man to rescue his home-town club.

The 46-year-old would be a popular choice with Swans fans, being one of their own, but there is one obvious problem - Coleman is currently the Wales manager. Coleman has recently said he is committed to trying to get Wales to the 2018 World Cup and the board of directors at the Liberty Stadium will not want a tug-of-war battle with the Welsh FA for the services of their manager. 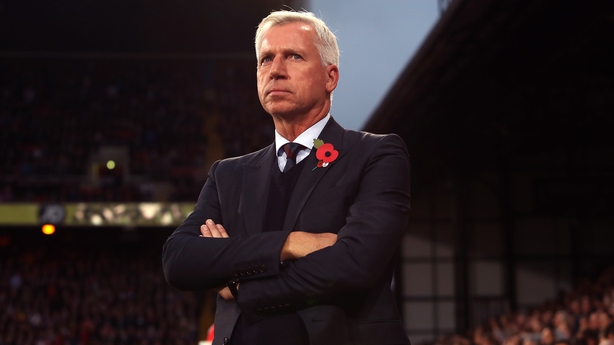 Recently sacked by Crystal Palace, Pardew has plenty of Premier League managerial experience and the 55-year-old has often enjoyed prolific honeymoon periods at previous clubs - something Swansea desperately need in their current predicament.

However, he was appointed Charlton boss in similar circumstances a decade ago and failed to keep the Addicks in the top flight. 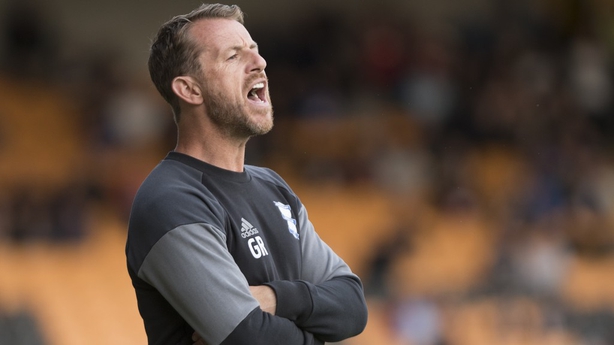 The 42-year-old is still regarded as one of the brightest young managers in the British game and his stock remains high, despite his recent harsh sacking by Championship club Birmingham.

Rowett is ambitious and keen to prove himself and Swansea have previously gone after that kind of manager in the past when appointing the likes of Roberto Martinez, Brendan Rodgers and Garry Monk. 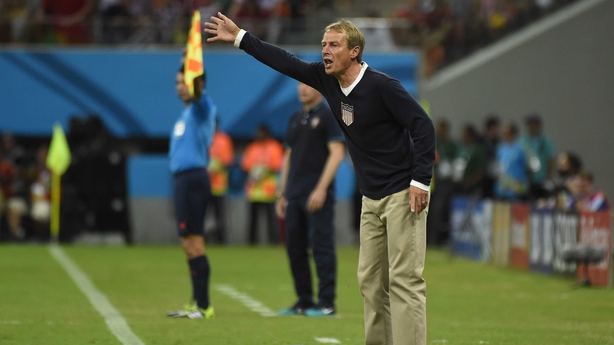 The former Tottenham striker has managerial experience at international level, having been in charge of the United States for almost five years and Germany prior to that.

America fell to a semi-final Copa America exit in the summer while Klinsmann guided Germany to the last-four stage at the 2006 World Cup.

Heavily linked with the Swansea job in the past, could he be the one they eventually turn to again? Hugely experienced as boss of Argentina, Chile and Athletic Bilbao, the 61-year-old ended up in Italy with Lazio in Italy, as opposed to Swansea in the Premier League. But he quit just two days after his appointment. 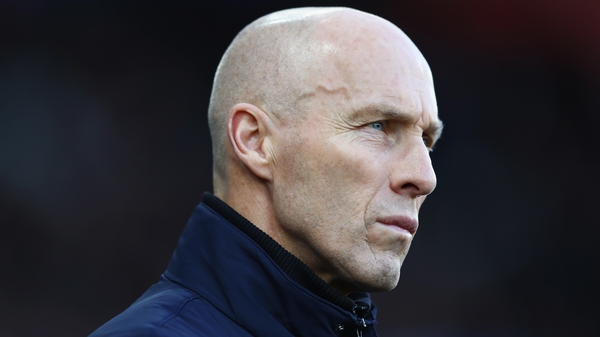