Former Republic of Ireland international Ray Brady has passed away at the age of 79.

Brady, the older brother of fellow international and RTÉ pundit Liam Brady, won six Ireland caps between 1963 and 1964 and played for a number of clubs including Millwall and QPR and with Transport FC and St Patrick's Athletic in the League of Ireland.

He won a Fourth Division winners medal with Millwall in 1962.

Two more of Ray's brothers played professional football; Pat, who also for Millwall and Queens Park Rangers, and Frank, who sadly passed away in 2009.

Ray played in a famous Ireland victory over Austria in a European Nations Cup game at Dalymount Park in October 1963, which Ireland won 3-2. He made his Ireland debut against the Austrians in Vienna the previous month.

“I am saddened to learn of Ray Brady’s sad passing today. He was from a great footballing family and our thoughts are with his brothers Liam and Pat and all of Ray’s family at this sad time," said FAI Chief Executive John Delaney. 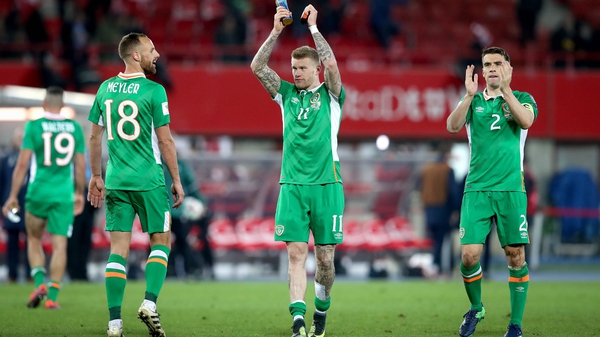