Jack Butland is set to undergo ankle surgery after suffering a setback in his recovery from a fracture that has sidelined him since March.

Butland said on Friday he would go under the knife next week with British media reporting he was now unlikely to return until November, in a blow to club coach Mark Hughes as well as England boss Sam Allardyce.

The Stoke man fractured the ankle during England's 3-2 friendly victory against Germany in Berlin and will now have to wait to press his claims for an international return.

Butland had returned to club training in the hope of making his return at the start of the new campaign but suffered a setback the day before the club's opening day match against Middlesbrough.

His misfortune means former Republic of Ireland stopper Shay Given looks set to stay between the sticks for the forseeable future. 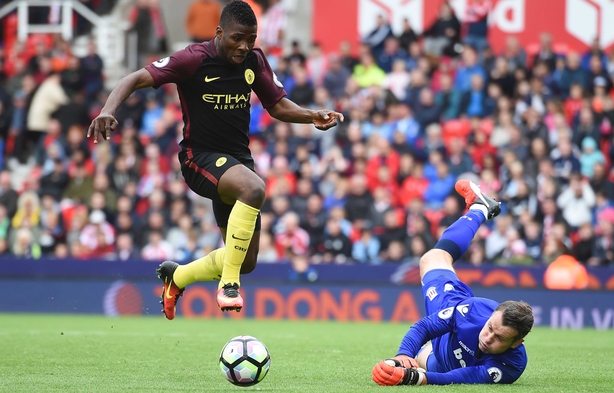 Given, 40, has started every game for Stoke this season in his team-mate's absence.

"I'll be having a minor operation on Monday to resolve my current ankle issue," Butland, 23, wrote on Twitter.

"Rather than push through and risk damaging further, I'd like to have it sorted for good and be back to the levels I was at last year."

Butland is now likely to miss at least six Premier League games for Stoke as well as England's World Cup qualifiers against Malta and Slovenia next month.

England begin their 2018 qualifying campaign for Russia against Slovakia on Sunday. 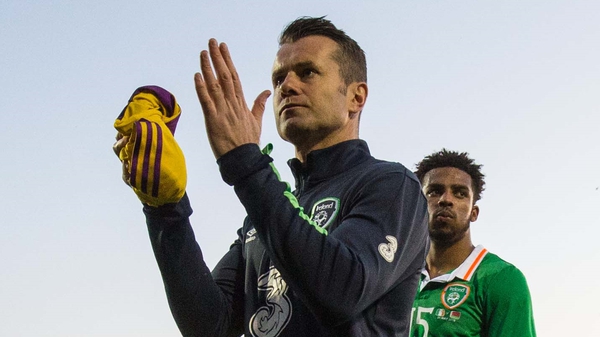