The 22-year-old made 47 appearances for the Spanish club since joining for around €5.5m in January of 2015 from Espanyol and reports in both the Spanish and English press suggest a fee of around €38m has been agreed for the highly-regarded centre-half.

Bailly joins four-year contract with the option to extend for a further two years and was part of the 2015 Africa Cup of Nations-winning team, having appeared in all six matches during the competition and is eager to link up with Mourinho at Old Trafford.

“It is a dream come true to be joining Manchester United. To play football at the highest level is all I have ever wanted to do,” the 15-cap international admitted.

"I want to progress to be the best that I can be and I believe working with Jose Mourinho will help me develop in the right way and at the right club.

"I am looking forward to meeting my new team-mates and to starting this new chapter of my life."

Mourinho belives the defender has the attributes to become one of the best defender s in the world.

“Eric is a young central defender with great natural talent. He has progressed well to date and has the potential to become one of the best around.” 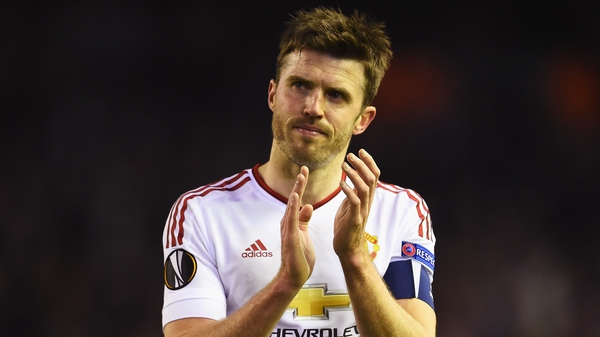