Australian club Perth Glory are the source of the latest claim that Michael Carrick has secured a new contract with Manchester United.

There has been no official confirmation from United of midfielder Carrick, who has been on a deal that runs out this summer, putting pen to paper on a fresh one.

But last week former Red Devils player Paddy Crerand said on MUTV that the 34-year-old had "signed a contract for another year".

And Glory chief executive Peter Filopoulos was quoted on Monday by FourFourTwo as saying: "Perth was an option for Michael Carrick as he was going through what he was going to do in his career had he not landed a new signature with Manchester United.

"We understand he's now secured an extension with Manchester United so that's off the table."

Filopoulos added: "It was a long shot opportunity due to (Glory winger and former West Ham team-mate of Carrick's) Richard Garcia's relationship with Michael.

"It certainly was an option to him and his family for lifestyle reasons."

Carrick has been with United for 10 years, during which time he has helped them claim five Premier League titles as well as win the Champions League, FA Cup and League Cup. 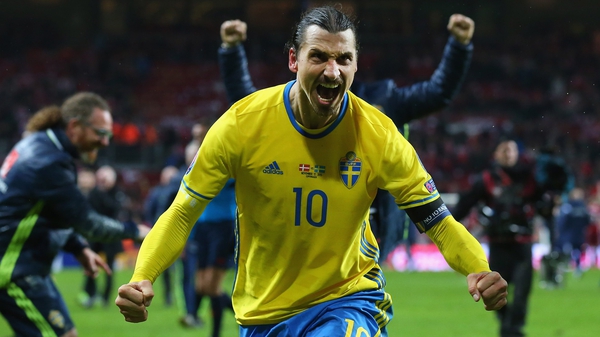