Ibrahimovic ended his spell at Paris St Germain after a domestic treble-winning season with the French giants, and has refused to state his next destination.

He has been repeatedly linked with United, and a reunion with his former Inter Milan boss Jose Mourinho who was appointed as manager last week.

They were both at Inter in the 2008/09 season, before Ibrahimovic moved on to Barcelona.
According to Sky Sports News, United hope to have the deal complete before Euro 2016 begins on June 10.
Ibrahimovic has previously been linked with clubs in China, as well as the likes of AC Milan and other English sides.

He said on 26 May: "I have a great relationship with Mourinho and we are in contact, but not in the last weeks - we have been talking for many years."

He added, in the press conference held a day before United announced Mourinho's appointment: "I believe he is the man to take them back to the top. Wherever he went he has won. He knows what he is doing. If you want to win, you bring Mourinho.

"I had a fantastic time with him when I was working with him - so working again with him...?

"When I left Inter I said we had had a short time together but a great time. If we will work together again, I don't know. Let's see how things play out.

"I don't give guarantees - but there are concrete offers from the Premier League, so let's see what happens." 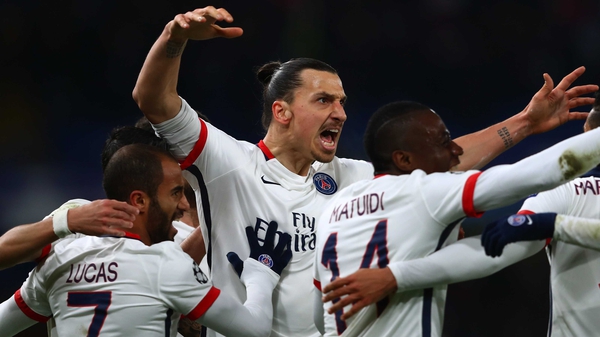