Steve Evans' protracted departure from Leeds has been confirmed, with the Sky Bet Championship club saying they wanted to go in a different direction to the Scot.

Evans' exit had been on the cards for some weeks, with the 53-year-old publicly calling for clarity on his future while controversial owner Massimo Cellino interviewed other candidates for his job.

Evans was told he would be given a new deal beyond the end of the season if he kept Leeds in the Championship - something he did with ease - but he was then left in limbo by Cellino who went weeks without contacting the former Rotherham boss.

While Evans waited for news, Cellino spoke to MK Dons boss Karl Robinson and made an unsuccessful approach for Bristol Rovers' Darrell Clarke, making it all the more clear that he would not be retaining the incumbent boss at Elland Road.

And the club finally put Evans out of his misery this evening, with Cellino saying in a statement on Leeds' official website: "I would like to thank Steve Evans for his efforts as the head coach of Leeds United.

"Steve completed the job he was brought in to carry out - to keep the team in the Championship - and his hard work here has been greatly appreciated.

"I wish him and (assistant) Paul Raynor the very best for the future.

"We have, however, decided that a different approach is required in order to achieve our targets for the new season.

"The club is now looking to appoint a new head coach to build on the good work of Steve and Paul and deliver the special season which our supporters deserve."

Cellino has long promised Leeds fans a "special season", but has instead served up little more than six managers and a string of off-the-field controversies.

He is currently the subject of a Football Association charge for an alleged breach of its agent regulations, while he has also served a Football League ban for tax evasion.

His ownership has come under heavy criticism from fans, with the 'Time To Go Massimo' protest group particularly vociferous. A fortnight ago the Italian said he wanted to sell the club - not for the first time - but he now has a new head coach to appoint.

He must do so amid the club's brave pledge to refund season ticket holders either 25 per cent or 50 per cent of their outlay if Leeds fail to make the play-offs next season. The recent campaign, during which Evans took United to 13th, was their best under Cellino.

Evans got the job after Uwe Rosler was sacked in October, his unsuccessful tenure following on from those of Brian McDermott, Dave Hockaday, Darko Milanic and Neil Redfearn. 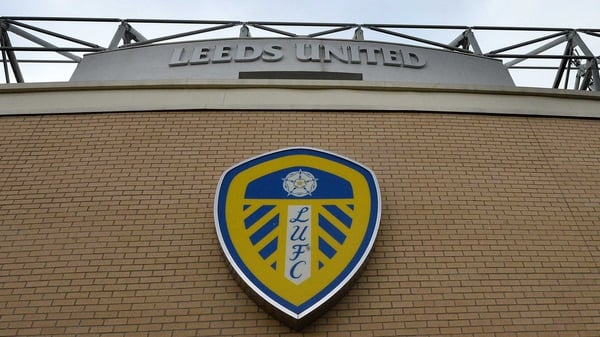 Leeds to offer season-ticket refunds if they miss play-offs