Leeds have promised fans a refund of up to 50% on season-ticket prices if they fail to reach the Sky Bet Championship play-offs next season.

In a bid to halt falling attendance figures at Elland Road and against a backdrop of discontent among a large section of supporters, the club have announced what they describe as "a truly unique, one-off incentive".

A club statement read: "As a clear statement of our intent to gain promotion, in the event that the club does not reach at least the play-offs in the 2016/17 season, we will offer all season-ticket holders who purchase their season ticket before the May 31 deadline a 25 per cent refund on their net season-ticket price.

"In addition, should general admission season-ticket sales surpass 15,000 by July 31, 2016, and the club does not reach at least the play-offs, the season-ticket refund, for qualifying season-ticket holders only, will increase to an incredible 50% of the net season-ticket price."

Leeds have also frozen most season-ticket prices for the 2016-17 campaign for the third season running and have enticed a younger generation of fans by offering big reductions.

Season tickets for under-11s are priced between £69 and £99 for new and current holders and are available across the entire stadium instead of being restricted to the East Stand's family area, while under-16s can renew their season tickets for #135 in the North and South Stands.

The club added: "We are more determined than ever to gain promotion from the Championship and are fully committed to doing everything we can to return this great club to the Premier League in 2016/17.

"With the full support of our fans, we believe we can achieve this goal next season.

"We are therefore willing to offer a truly unique, one-off incentive to fans who pledge their support early and commit to a 2016/17 season ticket before May 31, 2016." 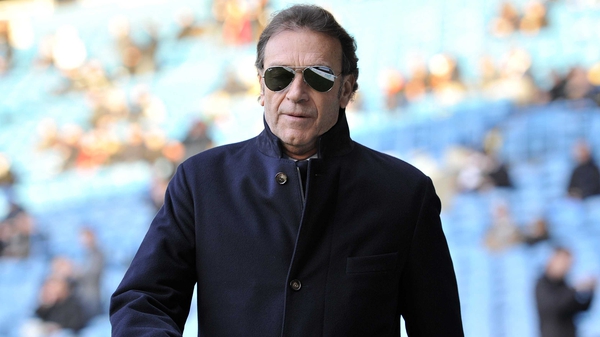