The 35-year-old defender has made 703 appearances since his debut in October 1998, but was suspended for the season-concluding 1-1 draw with Premier League champions Leicester.

Terry's current contract was set to expire on June 30, but an agreement has now been reached for him to stay on at Stamford Bridge under new manager Antonio Conte next season.

"I am delighted to sign a new contract with the club. Everyone knows I'm Chelsea through and through. I am looking forward to next season under the new manager and hopefully we can make it a successful one," Terry said, quoted on the club's official website.

"Also, a special mention to the fans for their continued support. You're the best in the world."

It had appeared that the former England defender had played his last game at Stamford Bridge, but he now has another season with the club. 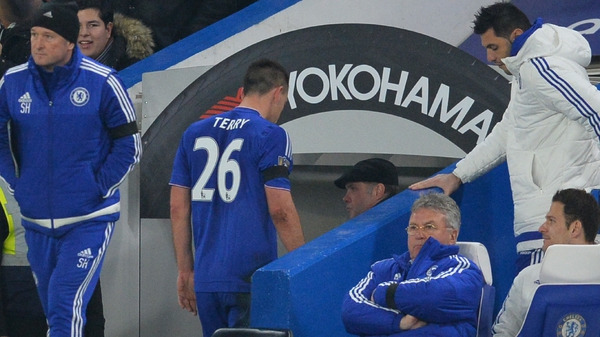