Manchester City all but sealed fourth place and a spot in next season's Champions League in unconvincing fashion, unable to end their uneven season with a flourish at Swansea City.

The point was effectively all City needed in manager Manuel Pellegrini's last match to ensure they will finish in the top four and therefore be back alongside Europe's elite after reaching the semi-finals this season.

It looked likely to be a straightforward afternoon's work for the visitors after Kelechi Iheanacho slotted home in the fifth minute, following up after Kristoffer Nordfeldt had saved Sergio Aguero's shot. 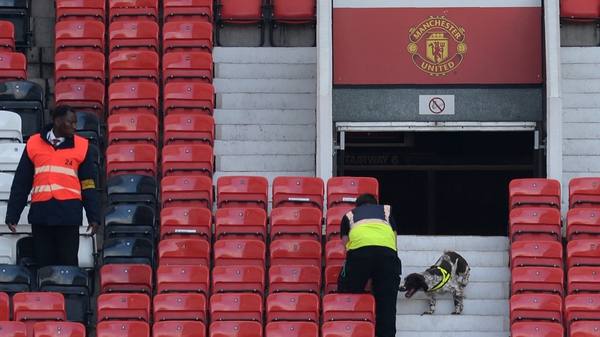