Manchester United's abandoned game against Bournemouth has been rearranged for Tuesday, the Premier League has announced.

The clash at Old Trafford was called off after a security scare on Sunday afternoon.

The Premier League match between Manchester United and Bournemouth has been abandoned after a suspect package was found at Old Trafford around 20 minutes before kick-off, leading to a controlled explosion by bomb disposal experts.

At around 2.40pm an announcement was made for security personnel to invoke 'operation red code' and it soon became apparent the Stretford End and Sir Alex Ferguson Stand were being evacuated.

Shortly after 3.15pm people remaining in the ground were informed the game was off.

Before the controlled explosion took place, Greater Manchester Police assistant chief constable John O'Hare justified the abandonment by saying in a statement: "We don't make these decisions lightly and we have done this today to ensure the safety of all those attending."

Latest update: A controlled explosion has just been carried out within the stadium by bomb disposal experts at Old Trafford. More to follow.

Four fire engines were seen at the rear of the Stretford End stand, where stewards were patrolling the car parks as hundreds of staff waited to learn whether they would be allowed back into the stadium.

Former Manchester United captain Gary Neville wrote on Twitter: "I may be wrong here but I'm not quite sure the enormity of what's happened at OT is registering. Lots still tweeting about meaningless games." 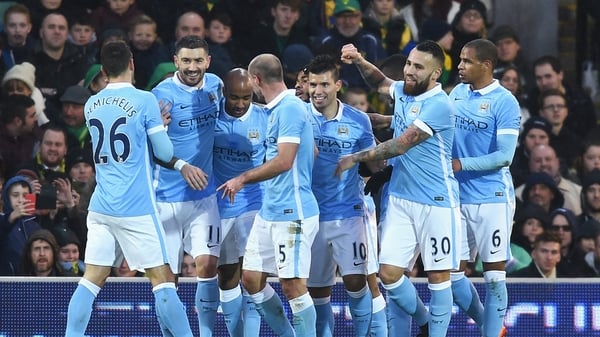