Eurostar plans to ban alcohol on some trains during Euro 2016, which kicks off next month.

A spokesman for the operator said that on some of its services between London and French cities, alcoholic drinks would not be sold and would be confiscated from passengers if found during screening at border controls.

"Throughout the tournament, there are two levels of alcohol restriction: zero alcohol, and limited alcohol," the spokesman said.

"These are applied during specific days and time periods, and passengers on affected trains will be notified of the relevant details for their journey in pre-travel emails."

Some 2.5 million spectators are expected at 10 stadiums for 51 matches involving 24 national teams in France. The Republic of Ireland kick off their tournament against Sweden in Stade de France on Monday 13 June, followed by clashes with Belgium in Bordeaux (18 June) and Italy in Lille (22 June).

Over 275,000 ticket applications were made for Ireland's three group games through UEFA's ticketing portal.

The FAI received an additional allocation of 6,502 tickets for the three group matches to bring the total number of tickets available to 32,502, as the travelling green army looks set to swamp France for the summer showpiece. 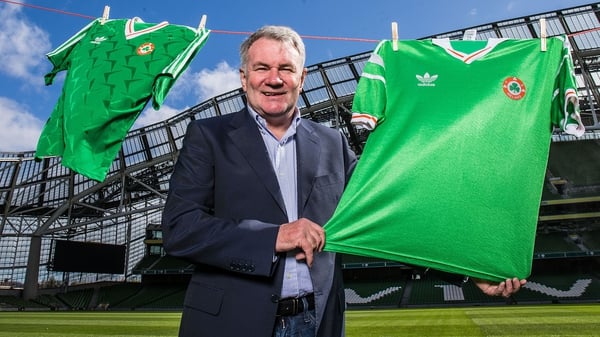 Ray Houghton: Ireland must be pragmatic against Sweden