Harry Redknapp is to join the Central Coast Mariners as a football consultant, the A-League club have announced.

Writing on their Twitter account during the club's end-of-season dinner, the Mariners said: "Owner Mike Charlesworth announces that Harry Redknapp will join the Mariners as a consultant."

Former Portsmouth, QPR and Tottenham boss Redknapp was recently in Australia as part of a two-game spell in charge of Jordan.

He won his first game 8-0 against Bangladesh but went down 5-1 to the Socceroos in Sydney.

The 69-year-old has accrued nearly 1,500 games of experience as a manager and is also acting as an advisor to Premier League hopefuls Derby.

The Central Coast Mariners are based in Gosford, New South Wales, and were A-League winners in 2008 and 2012. 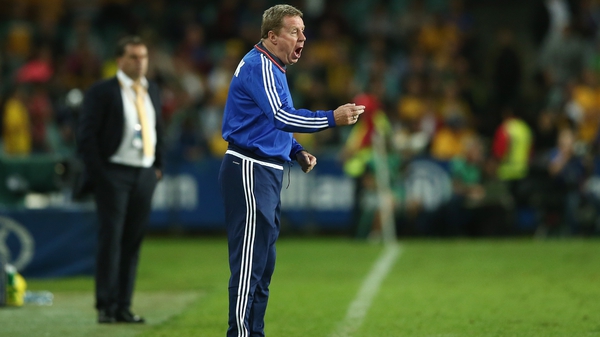