Kevin Molino had appeared to have secured Orlando all three points in the second minute of added time when he took a loose ball in the New England box on his chest before slotting past Bobby Shuttleworth.

But a disputed handball decision against Servando Carrasco gave Nguyen the chance to level from the spot.

The game had started with drama, too, with the hosts earning a penalty after just 15 seconds, which Kaka converted, but Teal Bunbury levelled for the Revolution eight minutes before the break.

MLS leaders FC Dallas stretched their unbeaten run to six games by coming from behind to beat Sporting Kansas City 2-1.

Lawrence Olum headed in from a corner in the 22nd minute to put Kansas ahead but Michael Barrios levelled 13 minutes later when his shot squirmed past visiting goalkeeper Tim Melia.

Mauro Rosales' first goal for Dallas secured victory in the 68th minute, the Argentina midfielder getting his free-kick over the wall and into the net from 20 yards. 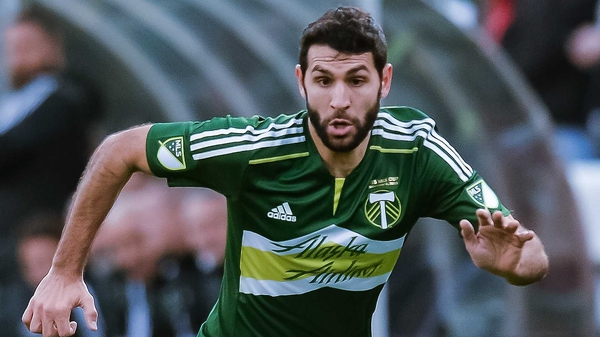 MLS round-up: Portland and Galaxy play out a draw