After sitting out the first five games of the Major League Soccer season to avoid playing on artificial pitches, Didier Drogba marked his 2016 debut with a goal as Montreal Impact beat  Chicago Fire 2-1 on Saturday.

Chicago opened the scoring in the 29th minute through Kennedy Igboananike but Drogba, on as a second-half substitute, grabbed the equaliser in the 56th minute when he converted Dominic Oduro's low cross with a cute backheel flick.

Midfielder Ignacio Piatti curled home the winner in stoppage time to give the Eastern Conference leaders a second straight victory.

"In the second half, we played with more rhythm and created more chances," said Drogba, who scored 11 goals in 11 regular-season games last year.

"We're top of the conference and we have to show more ambition on the road. This win does us a lot of good."

In Columbus, Justin Meram scored in the 80th minute as the Crew beat New York City FC 3-2 while Toronto FC's Sebastian Giovinco scored in the first minute in a 1-0 win over DC United.

Colorado's Dominique Badji scored with eight minutes left to give the home side a 2-1 win over the New York Red Bulls.

Juan Manuel Martinez scored in the 55th minute to give Real Salt Lake a 1-0 win against the Vancouver Whitecaps while in Seattle, Jordan Morris put the Sounders two up in the 73rd minute in a 2-1 win over visiting Philadelphia. 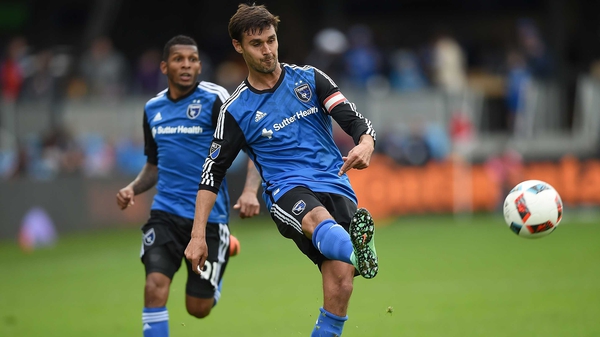