Stoke boss Mark Hughes has publicly backed goalkeeper Jakob Haugaard amid speculation that Shay Given could be brought into the Potters starting team for Monday's clash with Tottenham.

Haugaard has replaced the injured Jack Butland in the last two games - his first appearances in the Barclays Premier League - and conceded six goals in the process.

After the first of those matches, a 2-2 home draw with Swansea, Hughes stood by his decision to select the 23-year-old Dane ahead of veteran Shay Given, describing Haugaard's performance as "excellent".

Since then, the 4-1 defeat at Liverpool on Sunday has led to speculation over whether 39-year-old Given might come into the first XI for the visit of title-chasing Spurs to the Britannia Stadium.

Given hasn't played since being forced with a knee injury during the Republic of Ireland's 1-0 defeat of world champions Germany last October and is competing with Darren Randolph and David Forde for a place in the Ireland squad, with Keiren Westwood currently out of favour with O'Neill.

The 39-year-old appears to be in pole position for the third-choice position following the cruciate injury to Rob Elliot. 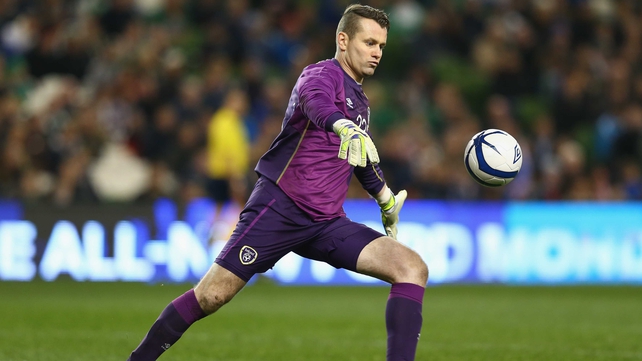 Hughes did not rule out a change but pointed to the example of former Stoke goalkeeper Asmir Begovic, who conceded seven in his first appearance for the club before becoming a star performer, as he gave Haugaard further backing.

"Jakob has had a run in the side and we talked about the game last week," Hughes said.

"We discussed all elements of it and for the most part I have been pleased with what he has done.

"He is a young goalkeeper, and he is learning about the Premier League. You have to experience it before you understand the intensity, so that is why it was right to give him the opportunity.

"Some of the guys were talking about the time that Asmir Begovic started to get games in the Premier League at Stoke. He had difficult games that didn't go quite to plan, but you see how he has come through.

"A little bit of focus has been on that position, but I'm quite comfortable with where we are with it.

"As always, I have the benefit of good goalkeepers in the building, so if I decide to make a change, then I'm quite comfortable with that.

"But at the moment, Jakob needs the experience and the opportunity to play."

Stoke hope to have forward Marko Arnautovic and midfielder Glenn Whelan available for the Tottenham match after they missed the Liverpool defeat due to knee and back problems respectively. 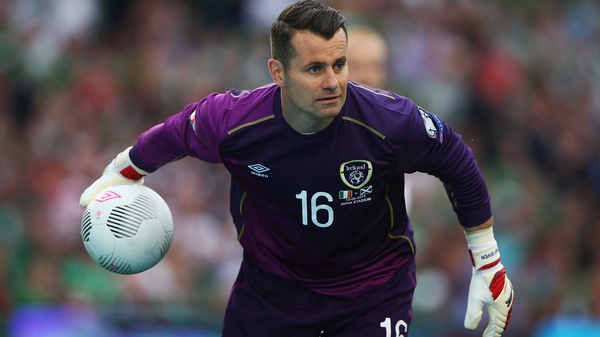