RTÉ football analyst John Giles says it is sad to witness Lionel Messi struggling for form as Barcelona bowed out of Europe and are now in danger of throwing away their leading position in La Liga.

The Argentinian could not prevent the Champions League holders tumbling out of Europe at the hands of Atletico Madrid, his blank at the Vicente Calderón Stadium his fifth successive game without a goal.

Now without a win in five games, the Catalans are currently on their worst run in two years and have seen their lead at the top of La Liga whittled down to three points and the RTÉ football panel suspect that off-field issues may be affecting the 28-year-old.

Spanish newspaper El Confidential recently linked the forward to tax evasion projects in the recent Panama Papers leak, though subsequent reports have indicated that Messi is planning to sue the publication for defamation.

Despite the fact the player hasn’t been implicated, Giles told viewers on RTÉ that any such distractions can have a serious impact on matters on the field. 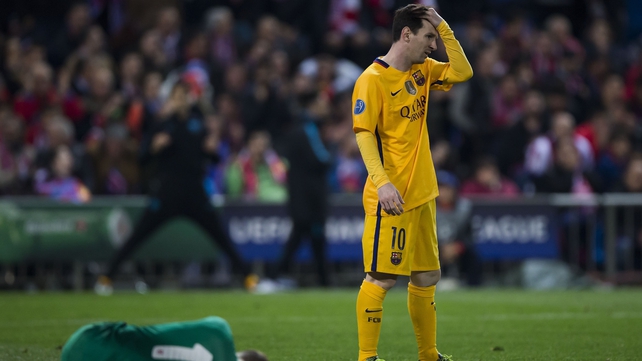 “It could well be his off-field problems.

“When you are playing football, you have to be problem free, whether it be domestic or business. And unfortunately, that’s why I think it might not be so good for him.”

Eamon Dunphy agreed with his colleague over the cause of his stuttering form.

“I think there’s a problem with Messi," he added.

“Messi’s a God in my mind, he’s a great, great player and I don’t want to ever see him lose a match but there’s something wrong.

"He has in the past had problems with tax. That can get into a player’s mind.” 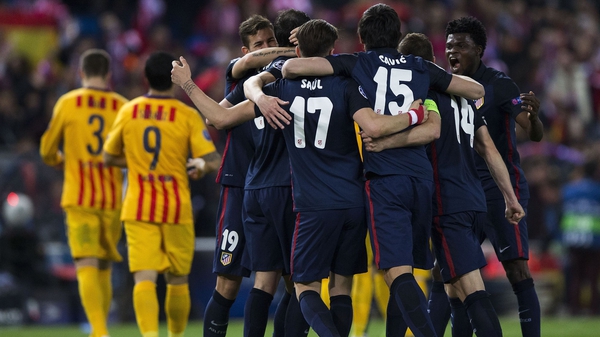