Republic of Ireland midfielder is a doubt for Stoke City's trip to Anfield on Sunday after suffering a freak back injury getting out of his car.

The midfielder sustained the injury last week getting out of his car - although he then started the 2-2 draw with Swansea, he was forced off early.

If he is on the bench it looks like he'll have Shay Given for company. Mark Hughes is set to stick with Jakob Haugaard, who made his Premier League debut against the Swans, between the sticks.

Stoke have not won away in the league against Liverpool - who started this weekend a place and two points worse off than the Potters, with eight more top-flight games to play - since 1959.

They did, though, in January win 1-0 on the night at Anfield in the second leg of their Capital One Cup semi-final against the Reds before losing the tie on penalties and Hughes feels his side have it in them to win every one of their six remaining Barclays Premier League games this season.

After Liverpool, they face Tottenham at home and then travel to Manchester City. Stoke then host Sunderland and West Ham either side of travelling to Crystal Palace.

And Hughes, whose men have won four and drawn two of their last seven games, said ahead of Sunday's contest: "Ideally we would love six wins. How realistic that is we don't really know, but we have the potential to do that. It is a tough ask. We have tough games.

"But our intention is to try to win every one of them and see how far that takes us. We want to finish the season as strongly as we can."

Last weekend's action left Stoke - ninth at the end of both their two seasons so far under Hughes - in eighth place.

Regarding the push for a European berth, Hughes added: "It is something we aspire to and want to achieve.

"It is all about setting realistic targets at the beginning of the year and seeing how close to them you can get.

"Europe was one we always felt if we had a good run at we'd go close to.

"And, if we miss out this year, we'll have a real go again next year, because that is where we hope the club will be in the future - always pushing for European places." 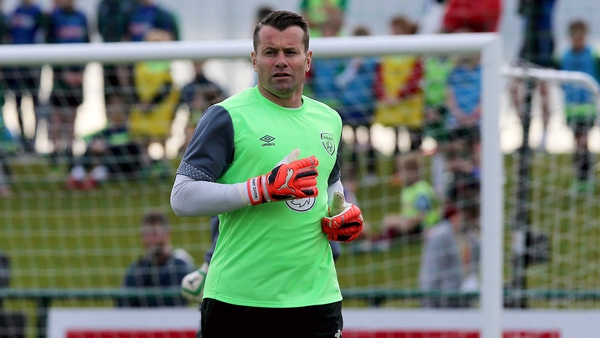