By Dave Hooper at Carlisle Grounds

Dan Byrne’s first half header and Aymed Ben Mohamed second half strike gave Bohemians their first away win of the season over Bray Wanderers.

Mick Cooke’s side started brightly but suffered their fifth defeat of the season to leave them second from bottom in the SSE Airtricity League Premier Division.

Both sides didn’t hold back in the early stages, Moore playing Dean Kelly in on goal two minutes later, Kelly caught out by the offside flag.

Lorcan Fitzgerald’s fifth minute 30 yard free kick had Peter Cherrie scampering across his goal as it bounced wide after the slightest of deflections.

Chances kept coming, Paddy Kavanagh taking too much out of his chance on 12 minutes, Dylan Connolly unable to find a Bray shirt nine minutes later.

The inevitable goal came on the half hour, Dano Byrne diving header flicking Lorcan Fitzgearld’s corner into the opposite corner of the net giving Bohs the lead.

Bray looked to strike back immediately with Dean Kelly and Karl Moore blocked by a Bohs combination of Derek Pender and Byrne with the goal gaping.

Bray substitute Alan Byrne’s first contribution was a wild left leg swing at the advancing Keith Buckley as Bohs pressed for a second.

Referee Derek Tomney’s decision to award just a yellow card to the Bray man, possibly influenced as Byrne was just on the field three minutes.

Peter Cherrie was at his alert best as Fitzgerald curled his 25 yard free kick around the wall, Cherrie quick to gather at his right hand post.

Dean Delany proved his worth in the Bohs with a commanding display, Delany with a strong reaction fist to clear Dylan Connolly cross five minutes into the second half, an example of his prowess.

Bohs were calling for a red card on 62 minutes when Cherrie sliced down Ben Mohamed on the edge of the box.

Cherrie receiving just a yellow card as he was not the last man, Bohs unable to test the goalkeeper from the resulting free kick.

Cherrie conceded a total howler on 70 minutes, under no pressure from Lorcan Fitzgerald right wing free kick, he totally missed queued a punch.

Ben Mohamed gathered to the left of goal and shot past the Bray keeper who failed to keep the ball out with an out stretched leg.

Dylan Connolly nearly got Bray back into the game with four minutes remaining, when his cross come shot rattled the visitors cross bar.

Second half substitute Kurtis Byrne should have made it 3-0 in the second minute of stoppage time.  Byrne blasted the ball at the Hugh Douglas with the goal wide open. 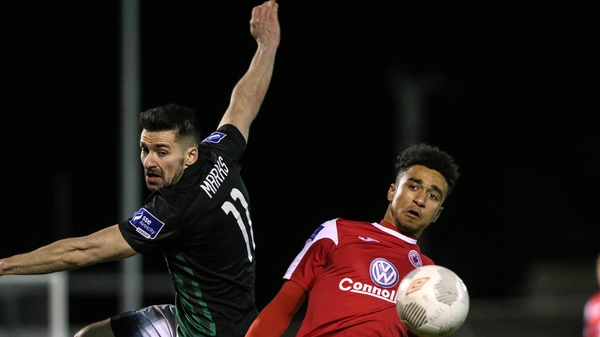 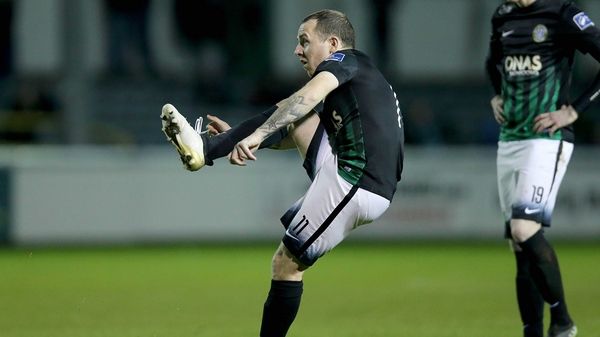 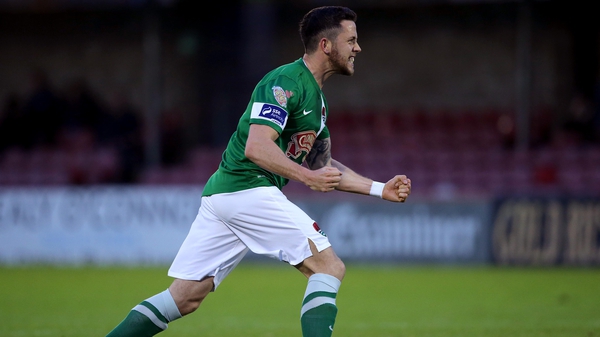 Cork finish on a high as Bohs pay penalty 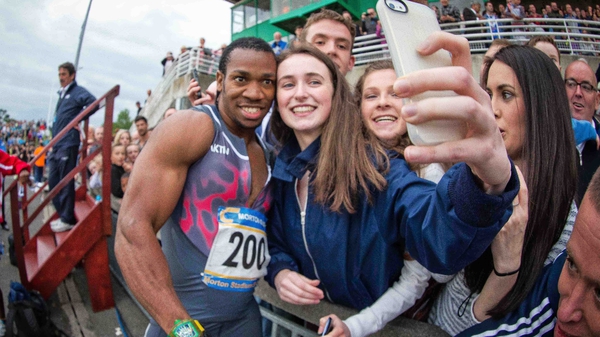