Robbie Keane and Anthony Pilkington have been ruled out of the Republic of Ireland's friendly with Switzerland on Friday night at the Aviva Stadium.

Martin O'Neill has vowed to use the first of two games in four days to run the rule over some of his squad's fringe players. With skipper Keane and Cardiff midfielder Pilkington out of contention, it may free the boss up even more to experiment.

“Robbie’s still sore,” said O’Neill at his pre-match press conference on Thursday. “He got a bit of a knock in his game at the weekend and he’s taking a little bit longer to get over it than he expected. He probably won’t be available for tomorrow evening but we’ll look at it again over the weekend.”

Pilkington has had persistent knee concerns and will also be reassessed ahead of the Slovakia clash on Tuesday. 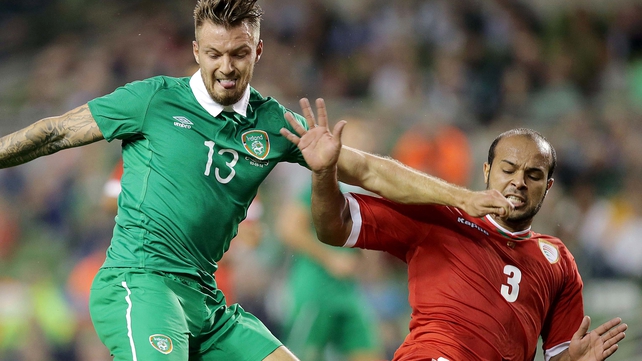 Jonathan Walters will not feature on Friday due to a hamstring injury, but should be fit to face Slovakia next week, while Bournemouth's Harry Arter will miss both games after damaging his achilles.

O'Neill is keen to get a look at Blackburn defender Shane Duffy and Brentford midfielder Alan Judge particulary over the two games.

There will be also a start in one of the games for Newcastle goalkeeper Rob Elliot.

O'Neill admits it will take some effort for a player to emerge from the pack to make the squad as James McClean did four years ago, but has reminded his hopefuls that a new World Cup qualifying campaign is just around the corner.

He said: "Let's be fair about it: the players who are coming in late here have a bit to do, I must admit, just at this stage here to go and cement something. Everything would probably have to go pretty well for them individually.

"But it's not impossible and it's happened before, and that's why I'd like to open the door for them, to feel as if they have got a chance. And for instance, one or two of them - let's say they didn't make it - they know they are right maybe for the World Cup campaign coming up almost immediately." 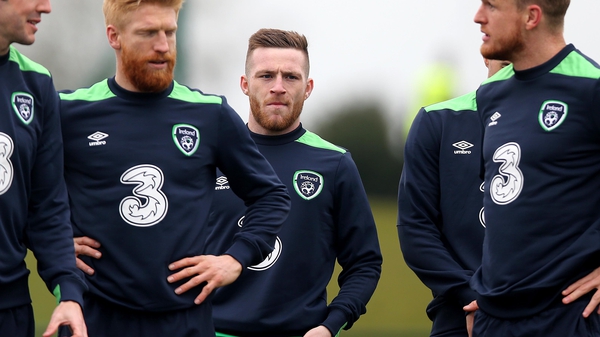