Despite their first-leg 3-1 win, which puts them in a strong position to qualify for the quarter-finals of the Champions League, former Ireland international Duff remains unconvinced of their credentials.

"They didn't come out of the dressing room in the second half," he said on RTÉ's Champions League programme.

"They stayed in third gear. Kiev got back into the game but it wasn't with quality. It was more with heart and endeavour.

"I don't trust them. Whether it's [lack of] hunger or desire...there's definitely something lacking there for me." 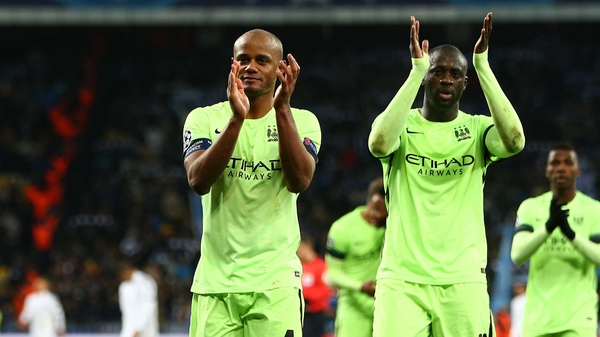 VIDEO: Belgium captain Vincent Kompany: Ireland not only side with 'fire in belly'